Furbies have always been a little creepy to me – perhaps it’s that I’ve seen what they look like on the inside that did it, or maybe it’s just their hypnotic eyeballs. Either way, they’re already pretty weird looking straight from the toy factory. But toy modder Plushie Couture thinks they can do better. 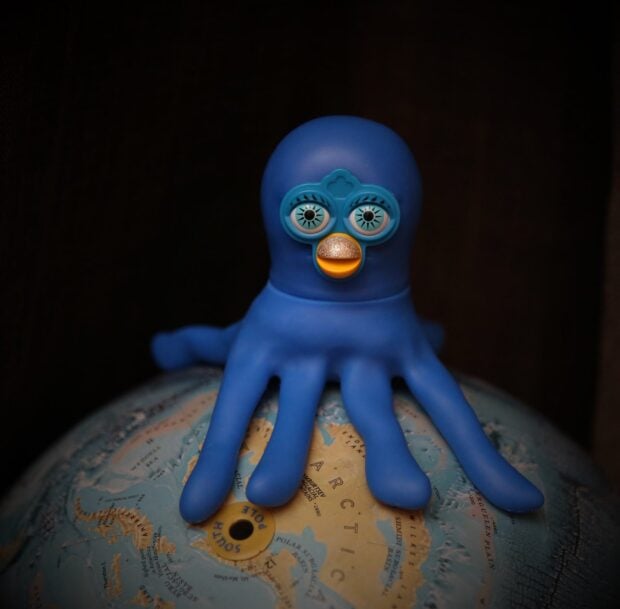 These guys make what they call “Oddbody” Furbies. In other words, these are toys with the faces of Furbies but grafted onto their bodies. If you liked Sid’s mutant toys from Toy Story, then these should be right up your alley. In fact, they made an Oddbody version of Woody, a Furby Woody, if you will. 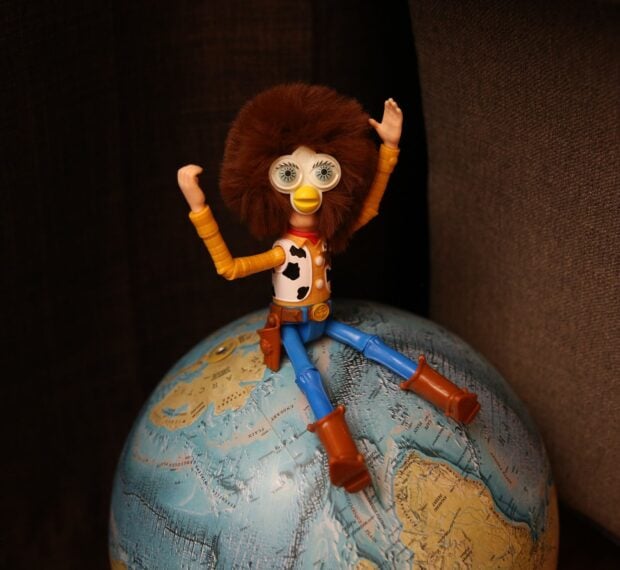 Other bizarro Oddbody mods include the Stay-Puft Marshmallow Furby, Lost in Space Furby Robot, Furby Barbie, and Furby Boombox others. I recommend browsing the entire Plushie Couture Etsy shop to see what kind of Furby surgery they’ve been up to lately. Prices for the Oddbody Furbies start around $72.50, but that’s a small price to pay for something that’s sure to leave a long-lasting impression in your brain. 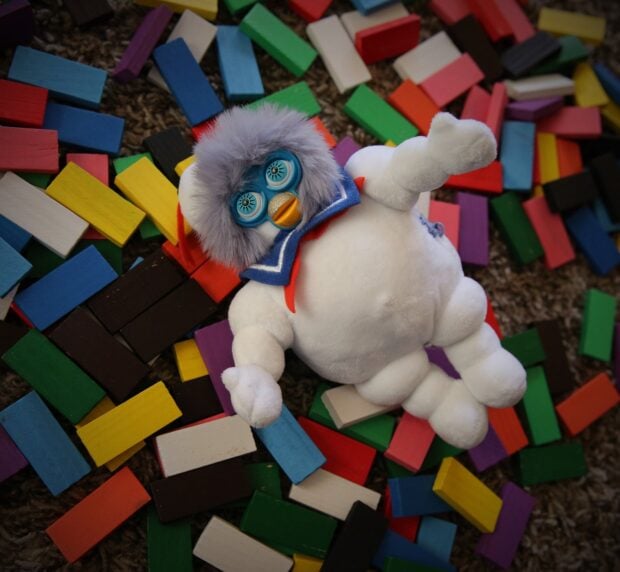 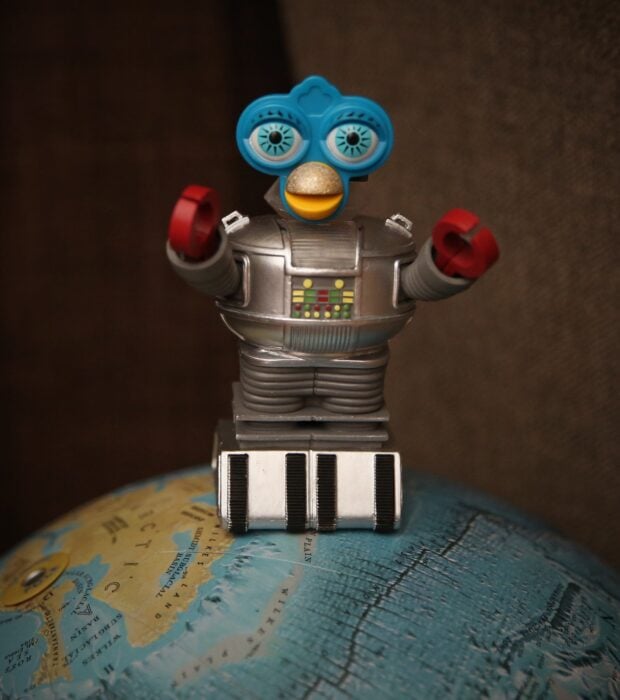 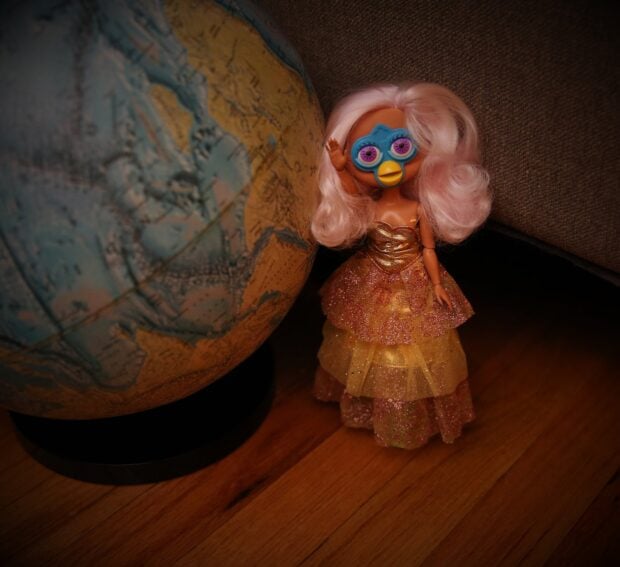 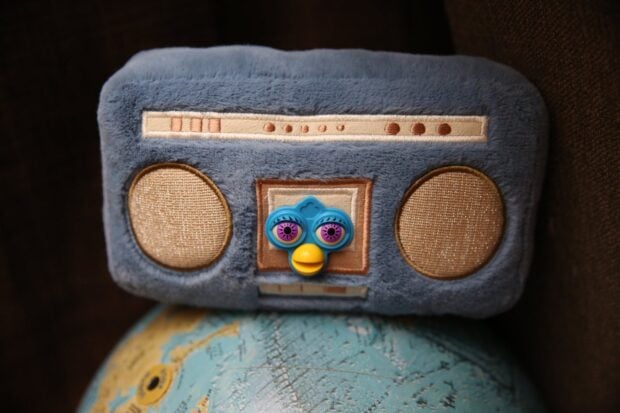