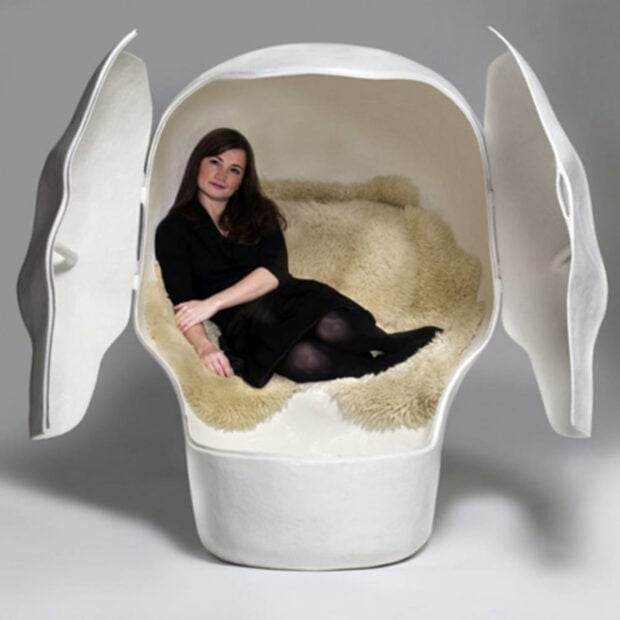 You know, I was just thinking the other day; I would probably do much better thinking in a skull-shaped sensory deprivation chair. Of course, I didn’t do that thinking in a skull-shaped sensory deprivation chair (I was laying in the shower), so maybe it wasn’t my best thinking. Regardless, Dutch design studio Atelier Van Lieshout has created such a chair, consisting of a fiberglass skull with two front-closing doors and a fur-lined interior, perfect for pondering life and death. 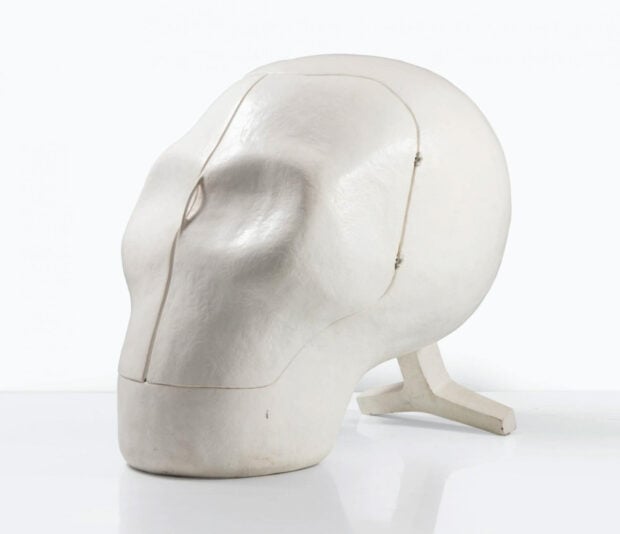 The chair was made as a limited edition of ten manufactured back in 2007, so if you want to get your hands on one (and body inside), you’ll have to do some searching. I took a quick look around eBay with no luck, but I did just spend way more than I should have on comic books. I see now why my wife tried putting a parental block on the site, which I had to bypass using my phone’s cellular mode. 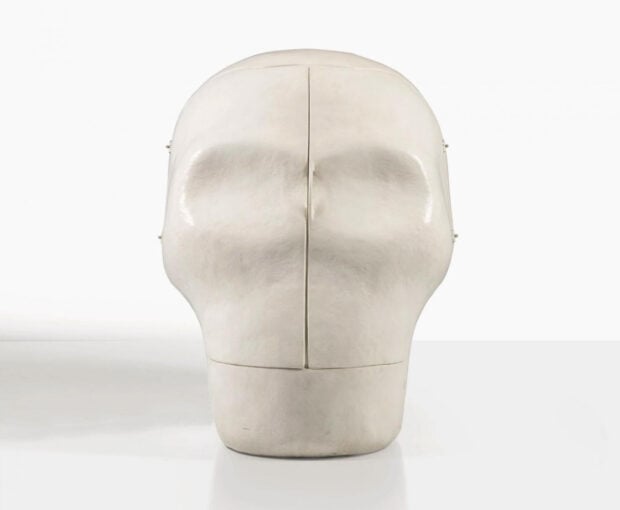 It kind of reminds me of Darth Vader’s meditation chamber. I imagine Vader did some really good thinking in there. Granted, he was not good enough to prevent the destruction of the first Death Star by a blatant design flaw, but he was Emperor Palpatine’s enforcer, not his chief engineer. 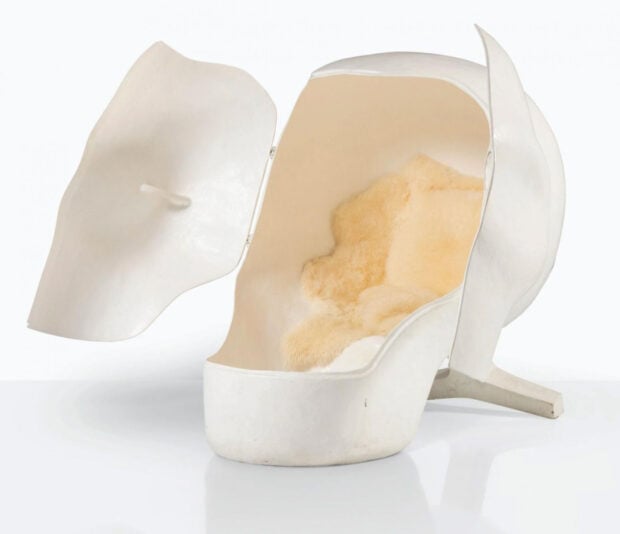