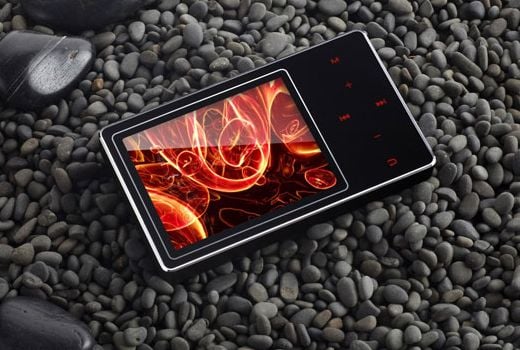 Now the company has announced that they are cutting the thickness of the player down to an insanely slim 6.9 millimeters. To put that in perspective, Apple’s super-svelte iPhone is just about 11 millimeters thick.

The new media player will be renamed to the Oppo V9 and should be available later in the year.