Xsight Touch Programmable Remote Control: So Simple. So Advanced. So Personal. Not So Simple.

Universal Electronics are promoting their Xsight Touch universal remote as an advanced, personal yet simple to use remote. Advanced yet simple huh? Let’s see. Here is the Xsight Touch: 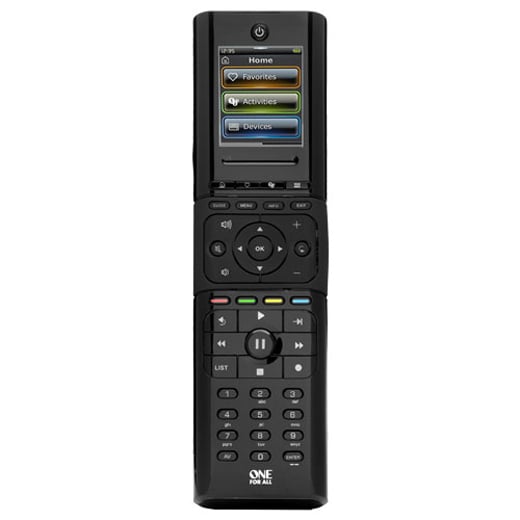 Now I’m sure you’ve all seen this remote control interface floating around the net, but let’s have a look at it once more to compare it with the Xsight Touch. This is “Everyone’s Remote”: 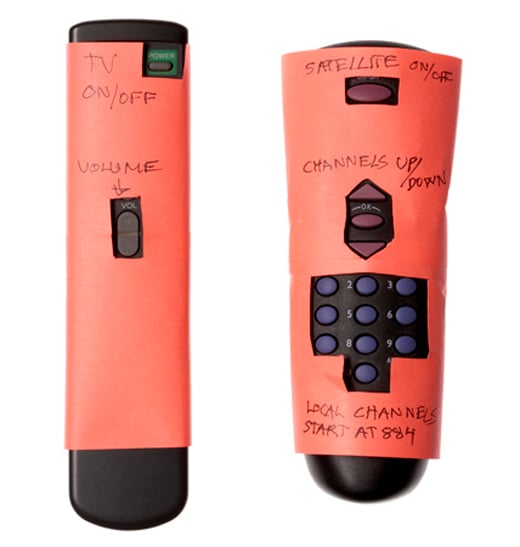 Haha. Funny. But when you think about it… It works. So how does the Xsight Touch compete with it’s cardboard covered cousin? By using a touchscreen interface. Universal Electronics claims that the Xsight doesn’t need a manual to set it up. To pair it with your devices, all you have to do is access a menu on the touchscreen. 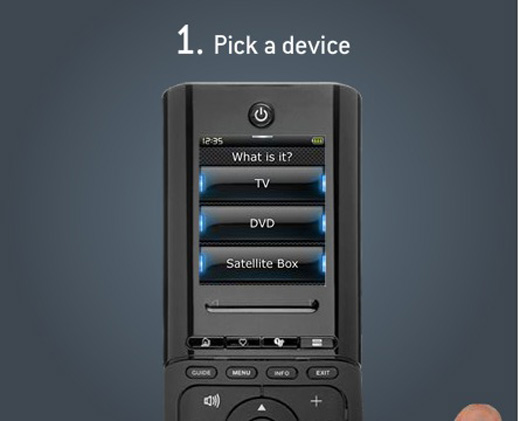 Simple so far. Then you choose the brand of the chosen device. Supposedly the Xsight Touch can be used with all widely available home A/V devices. 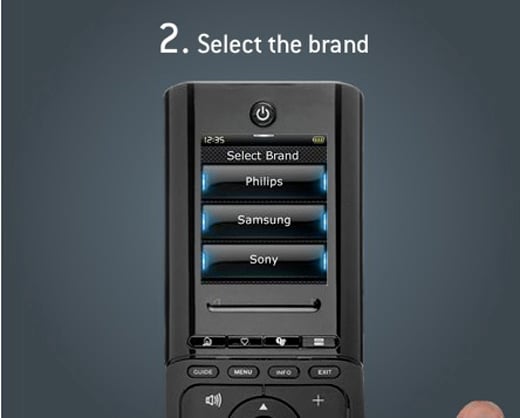 After picking a brand, the Xsight Touch will then flash a picture of a tiger on your screen to scare you into agreeing that yes, it works. Kidding. Just test if the thing works. 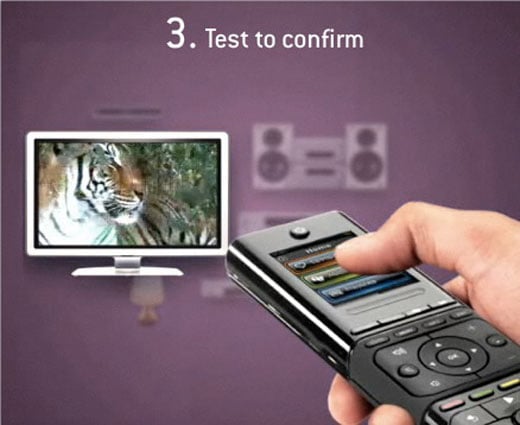 Real simple right? Awesome. If you think that’s advanced, the Xsight can do more than that. It can actually be used to control more than one device with a single-click of a button. It’s useful for people who have quite an elaborate home entertainment setup. Say you have an HDTV, a DVD player, and then a separate home theater. You can lump the controls for turning these things on and setting them up under a single Activity, so that when you want to watch a DVD, all you have to do is click a single button.

Simplicity at its finest, right? Unfortunately, no. You have to use a computer to program the Activity. And that is where the Epic Fail is. The Xsight is a remote that requires people to have computer skills – and a computer –  in order to be fully utilized. 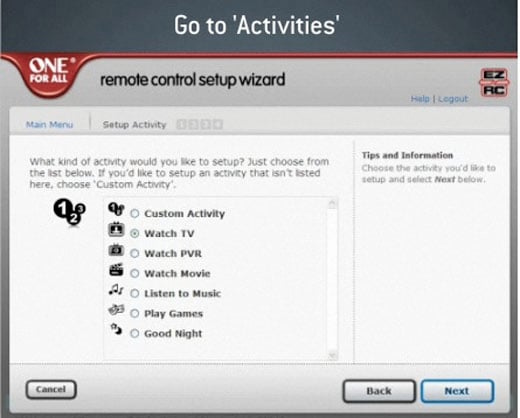 Same with the Xsight’s other great feature. In the ‘Users’ menu you can personalize the touchscreen by assigning the logos of your favorite channels for touch-channel switching. No more memorizing numbers, which means it’s a really helpful feature for very old, very young people or very lazy people. 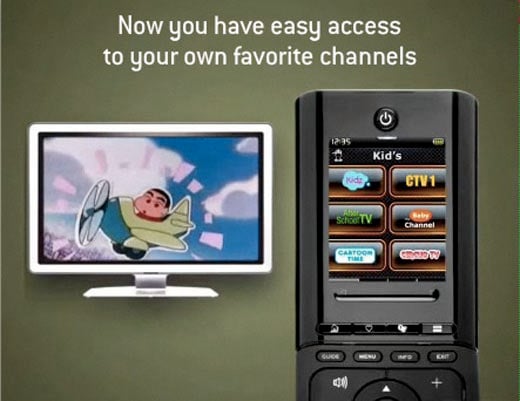 However, it again requires you to go use a computer to program this option. The Xsight’s product page doesn’t go into details about setting up the remote control on a computer. They do mention that the setup is done over the internet, but the point is that the Xsight Touch isn’t really that simple to use. If you want to maximize it’s functions you’ll have to know a bit of other stuff aside from button-pushing.

But is it useful and versatile? Of course it is. But is it available to people outside the UK? Of course not. Not right now anyway. So if you live in the UK and you’re interested, you can go to Universal Electronics’ site to find a store near your area where you can buy the Xsight Touch, or you can get it at Amazon UK for £147.10 ($202.70 USD). Semi-simple ain’t cheap.