Where is that stupid charging cable? Last spring, Scosche released a cool USB charging cable that folded up into a keychain fob (much like the one you might have for your car). It was a pretty cool design that ensured that you had a charging cable almost anywhere. One major flaw was that they had decided to use a half-size USB connector. This not only made it easy to pull out of your computer, but it also felt like it could be easily broken. 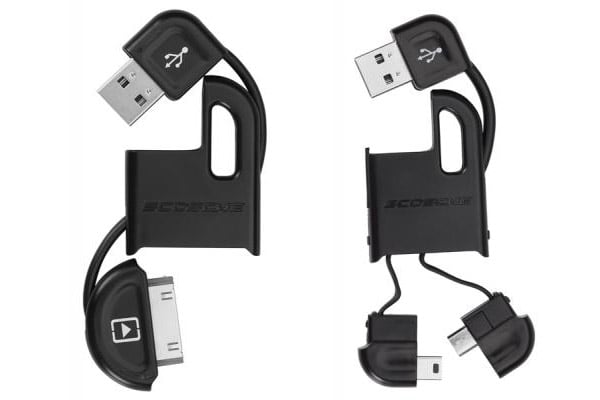 The flipSYNC II is much the same device as its predecessor, however, they’ve fixed that one small issue. Somehow they’ve managed to cram a full-size USB connector into the fob. 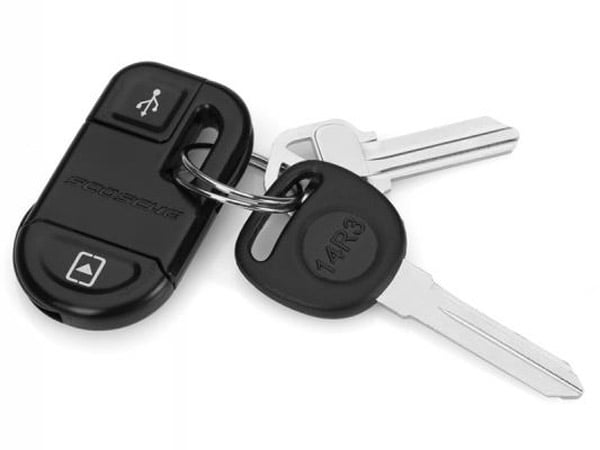 You can pick one of these up in either iPhone/iPod or miniUSB/microUSB flavors for just $20. 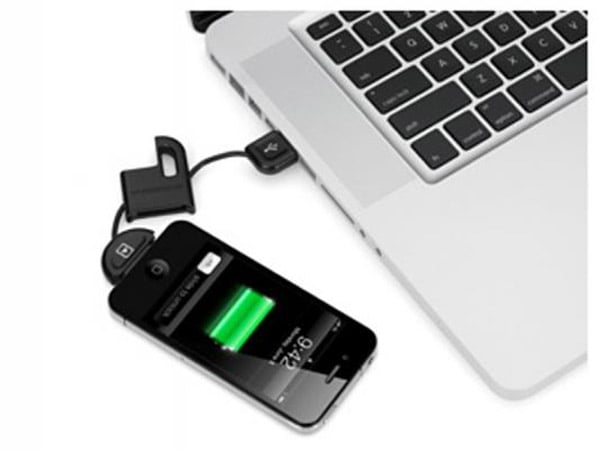