Portal-mania continues to sweep the land, and I have to give mad props to Ryan Palser of Kronos Props for his entry into the Portal fray – an accurate replica of the turret from the games. 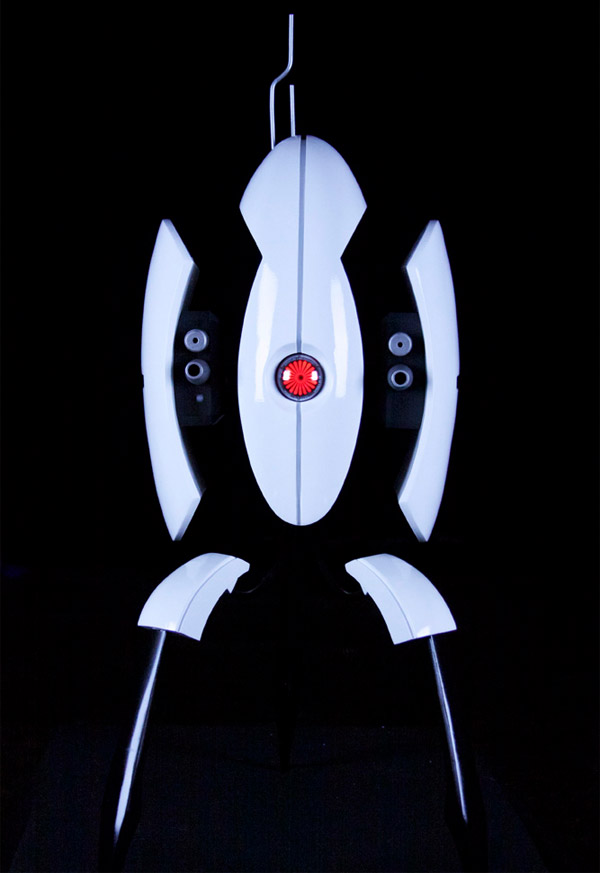 Ryan’s 38-inch tall prop turret replica is actually based on the turret from the original game, and as such, he has designated it as a “version 1.0” or “classic” turret. Either way, it’s pretty damned awesome. While it doesn’t fire killer lasers, it shoots off some more gentle optical ones, and has motion-activated audio that can detect when someone enters the room. It actually has 17 audio tracks to choose from and randomly picks one when a test subject enters the room. It can also play the Portal theme as a bonus. 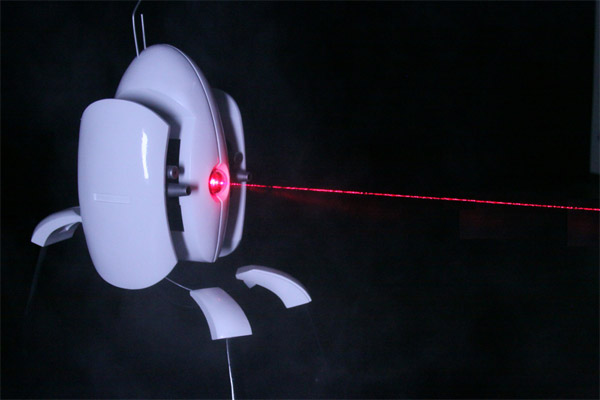 It took Ryan and his wife Dena months to put together this turret, and all their hard work really shows. They built it from styrofoam, Apoxie Sculpt, Bondo, wood, custom molded components, as well as a custom electronics circuit and various other parts. And lots of white paint. 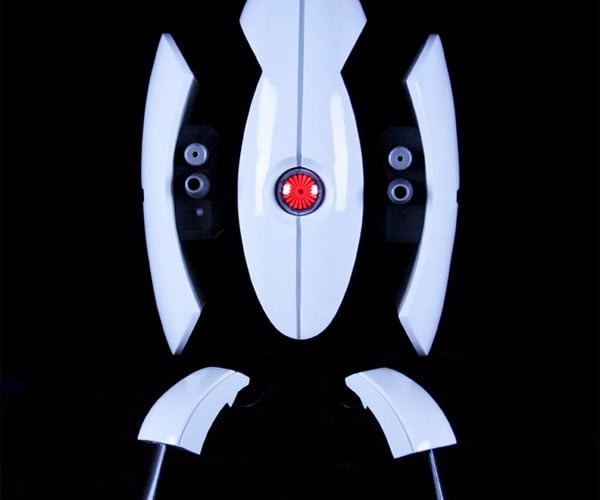 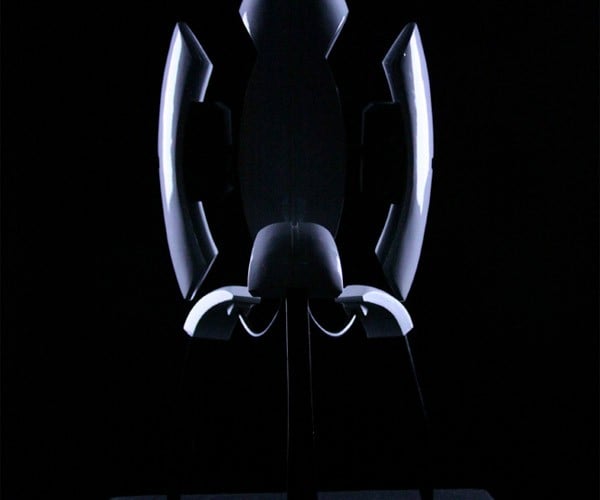 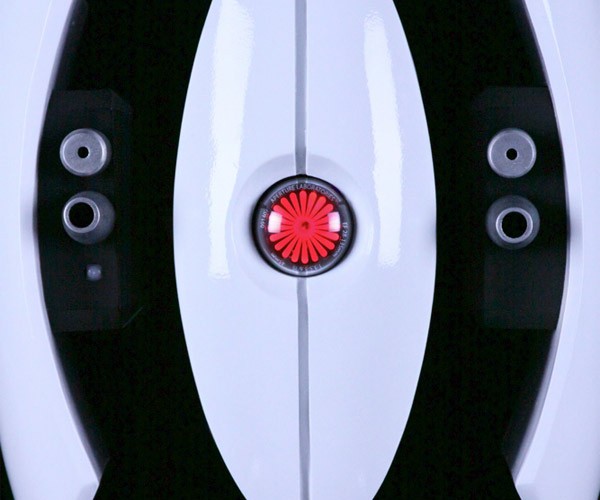 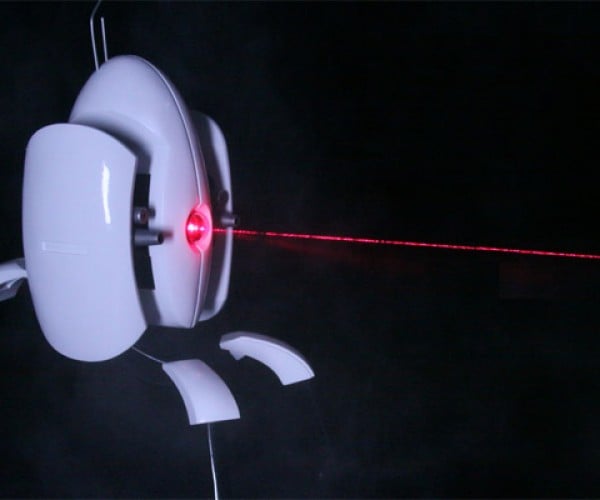 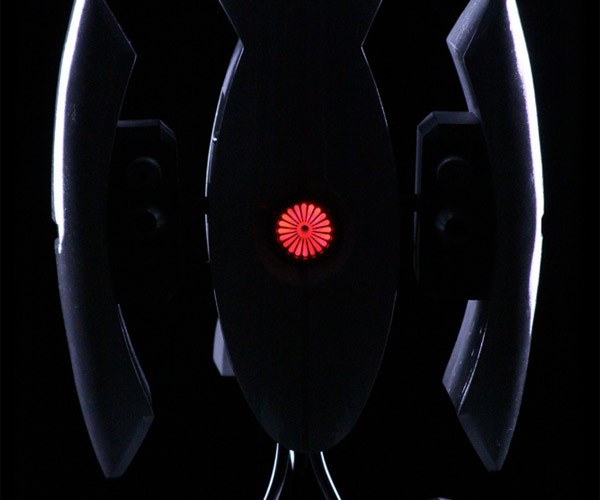 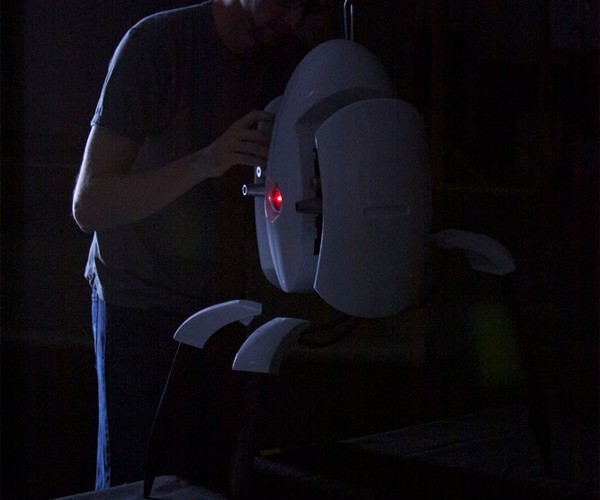 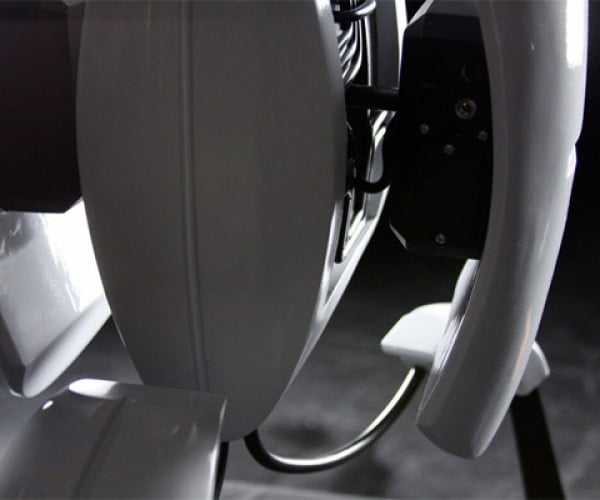 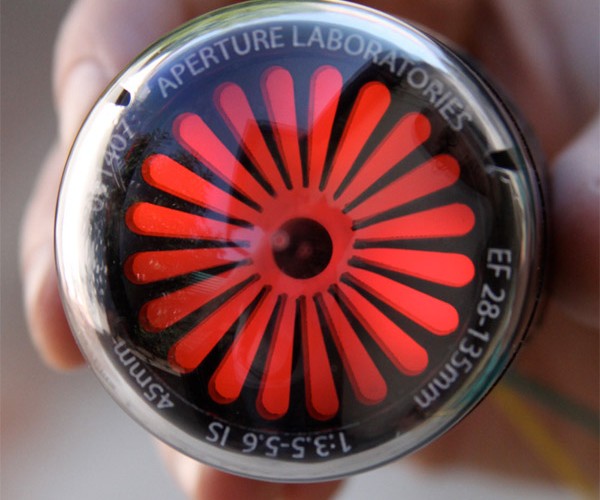 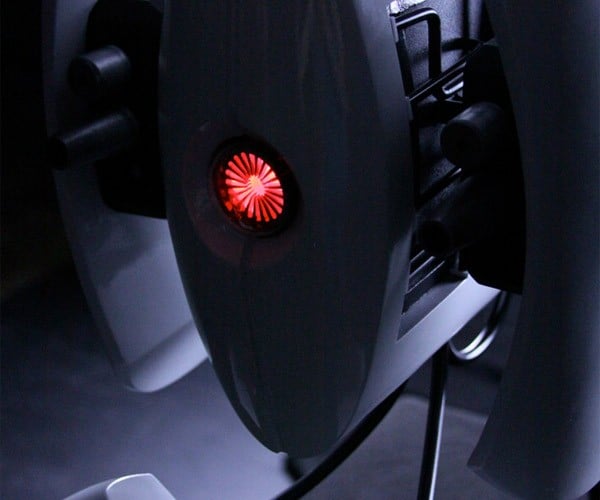 My favorite detail has to be the Aperture Laboratories laser eyeball. It’s simply a masterpiece. Check out the complete build gallery, including 99 photos at Ryan’s Portal turret Flickr album.

[via The Tanooki – thanks, Holly!]