Google just announced something that’s been rumored for a few weeks. They’re going to be releasing a paid subscription model for their Chromebooks, which are laptop computers from Samsung and Acer loaded with the Chrome OS. Prices start out at $20 per month for educational clients and $28 per month for enterprise users. 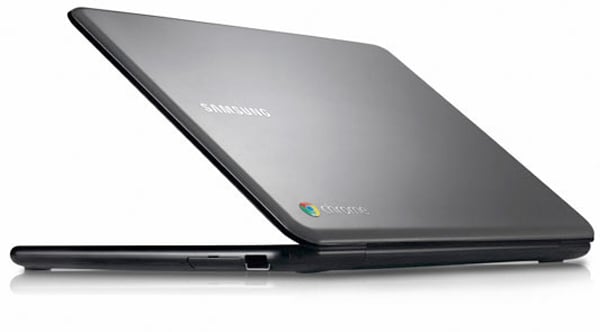 It’s worth noting that customers will have to sign a 3-year contract to get these machines at this monthly price. This makes it sound a lot like financing to me. At that price, the overall cost of these laptops is significantly higher than a if you just bought them outright. The only real benefit is that troubleshooting warranty is included at this price. Overall, for businesses, it depends on how many computers you’ll end up buying and if it makes sense for the bottom line. It might work well for certain types of businesses and for people who don’t want to deal with the hassle of maintaining a laptop. 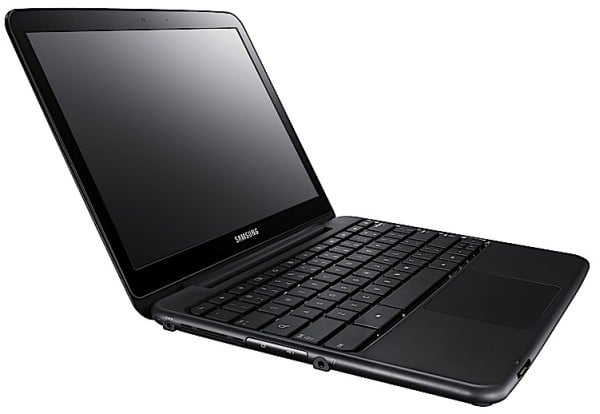 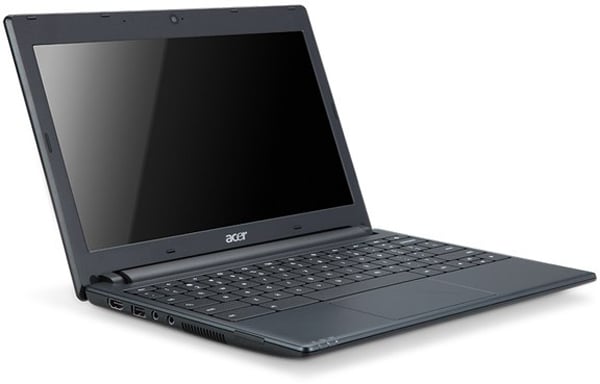 Look for them both on Amazon or Best Buy starting on June 15th.