anaPad iPad-Shaped Magnetic White Board Trains Kids To Use Tablets

Dozens of proud parents and relatives have uploaded videos of their babies using an iPad, so we know that their little brains can handle Apple’s tablet. But their little brains also occasionally come up with revolutionary ideas, like “I wonder what would happen if you dropped the iPad”, or “I bet that tablet tastes good – why don’t you give it a bite? Or at least drool on it.” Which is why if I had a kid I think I’d train it first on something like the anaPad. 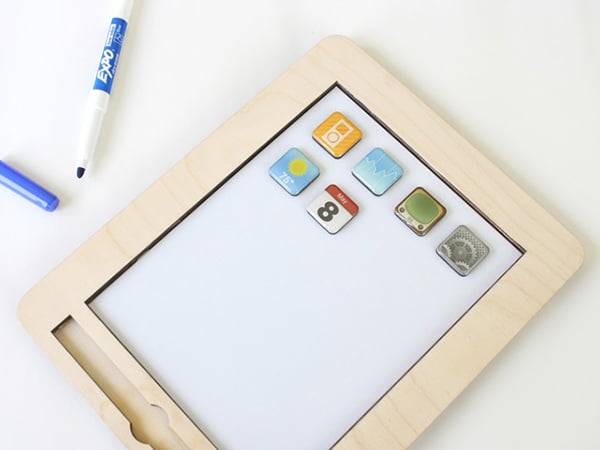 The anaPad is a wooden magnetic whiteboard, so you don’t need an app to write or doodle on it. It even comes with an eraseable marker! It’s also easier to re-arrange its icons – just move the magnetic tiles around. You can even move the tiles off of the anaPad. Try doing that on your fancy iPad. 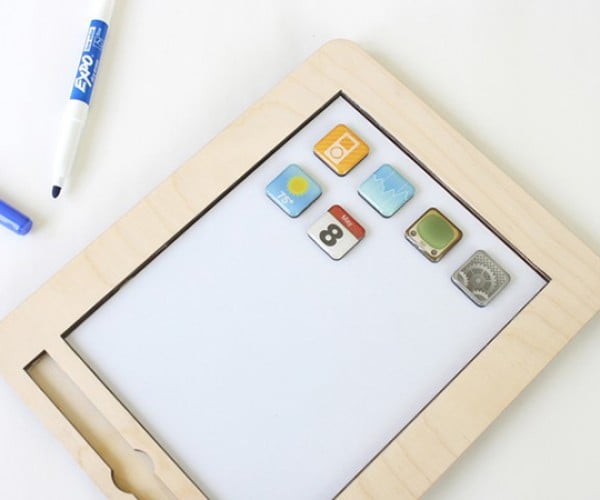 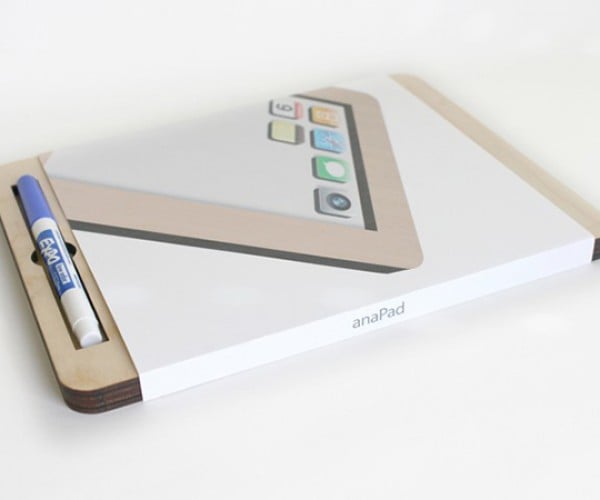 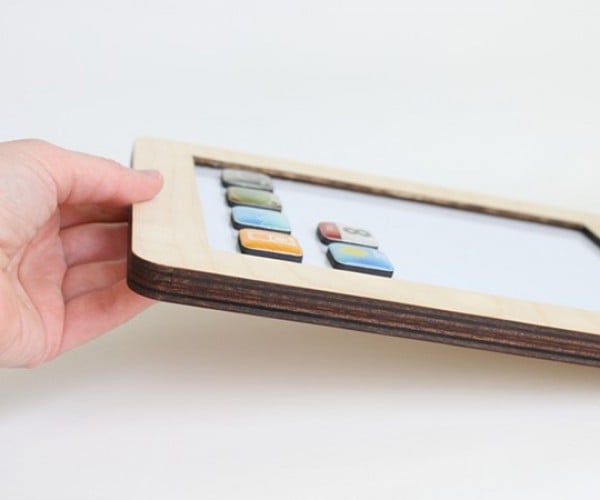 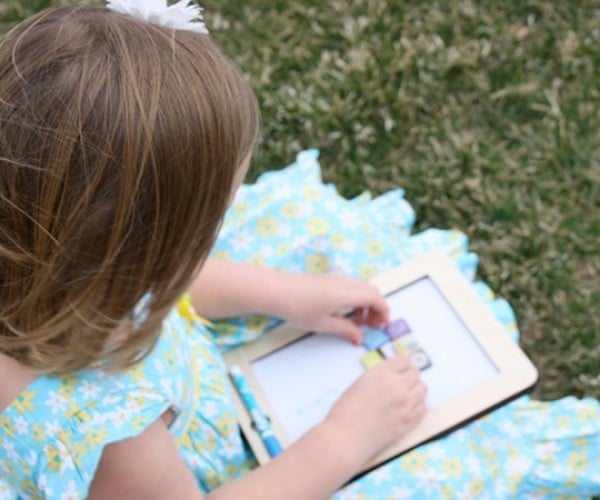 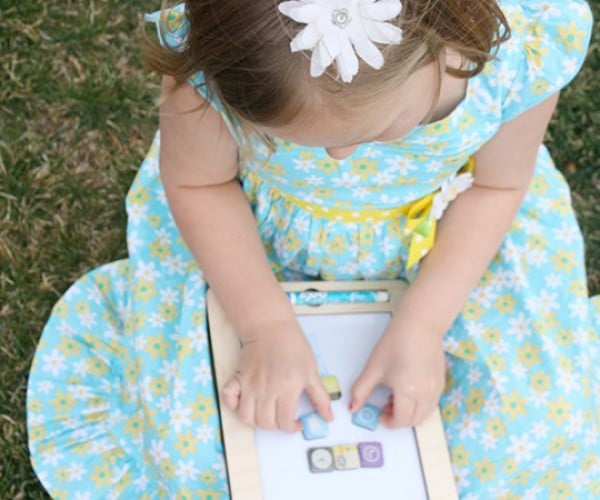 The best thing about the anaPad? It’s only $30 (USD), so order one now from twigcreative. No word if there’s a white anaPad in the works.

[via Cult of Mac via Wired]