Does It Bug You That There’s a Beetle Stuck on the Back Of Your iPhone 4?

I’ve seen a whole lot of quirky and out-of-this-world cases for Apple’s über-popular smartphone, but this one still managed to take me by surprise.

First, because I don’t really understand what could be going on in the minds of the people who came up with this. And second, because I couldn’t imagine who would want to put their iPhone’s in this little bugger. 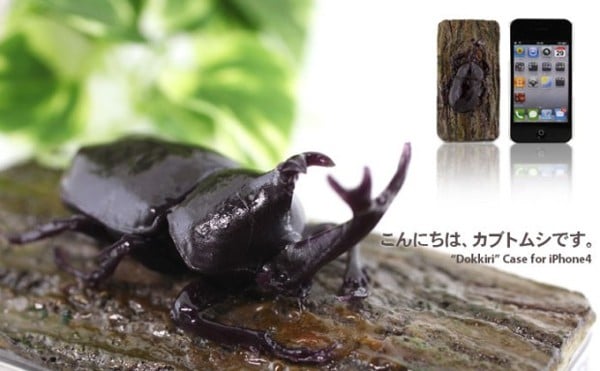 However, I still wouldn’t want to carry around my phone in a case that’s got a big, plastic bug protruding on the back end. Nuh-uh. 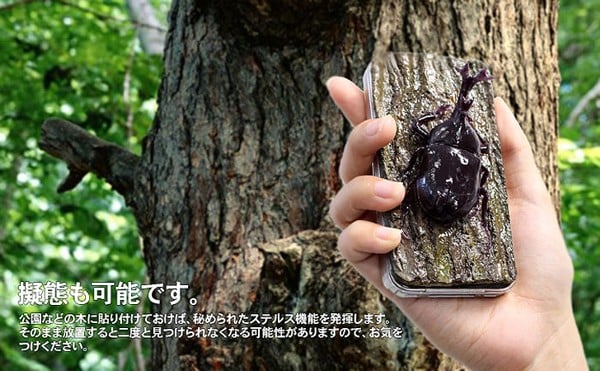 If, for some reason, you’re interested and you’d like to own one of these cases yourself, then you can head on over to Strapya to order one for yourself.

Although now that I think about it, them nature-loving types would probably get a good kick out of dressing up their iPhones in these cases.