The Chevy Volt is a cool car if you are into the green vehicle movement. You can charge the batteries in the car up at night for full EV driving for short drives. The cool part is that you don’t have to worry about being stranded because the Volt has a gasoline motor that recharges the batteries when the driving range exceeds the charge. 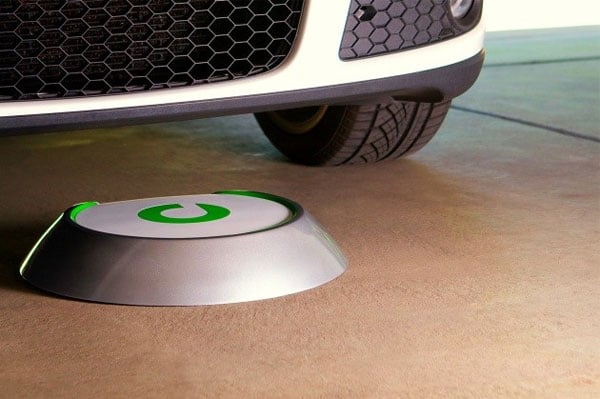 The thing that bothers me about any plug-in hybrid or pure EV is that I know I would forget to charge the car. I never seem to remember to plug in my phone or my iPad to charge, so I know the same would happen with a battery-powered car. A new charge system for the Volt is being shown off from Evantran called Plugless Power which should help with this. 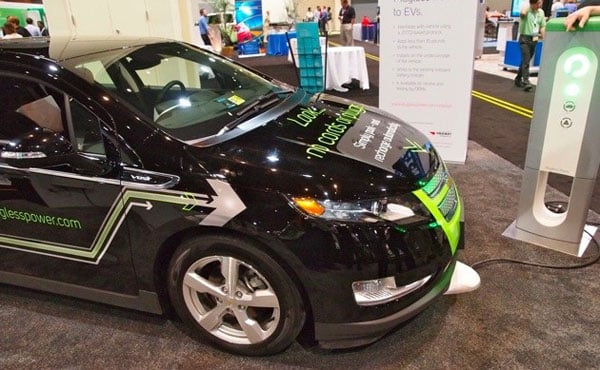 Production models of the Plugless Power system should sell for between $2,000 for an indoor model to $3,000 for one that works outdoors, but you’ll also need to spend another $2k or so to retrofit your Volt to use the charging station. Evantran expects prices to drop substantially over time, though.