I don’t know where Fast Co. Design got this statistic, but apparently “only 10% of regular headphone consumers” know about the audio company Sennheiser. Industrial designer Matthew Lim thought of a way of helping the company boost it’s popularity, primarily with the 24- to 35-year old demographic. He saw that Sennheiser recently switched to fully recyclable packaging, and he thought, why not make the package itself environment-friendly as well? 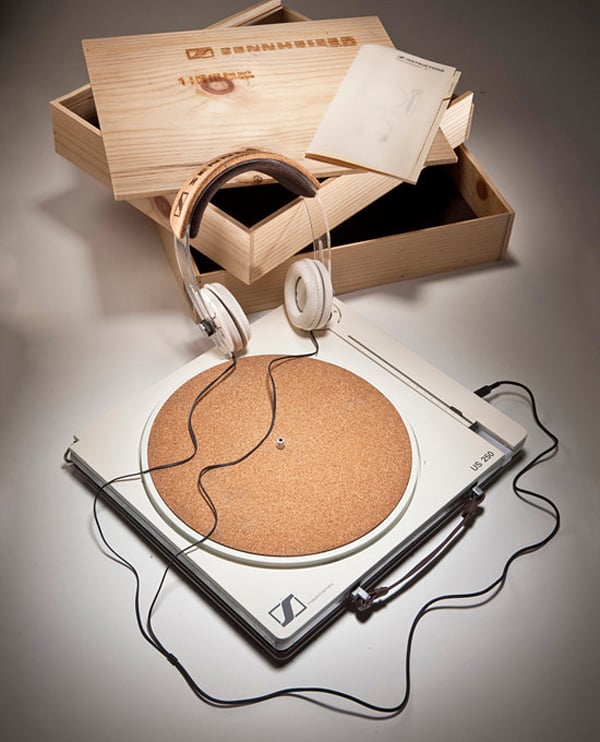 Lim calls his concept the EcoVinyl, a turntable made mostly of fiberboard, cork and aluminum. Lim chose high-density fiberboard “because of its ability to carry sound reverb.” It’s good looks don’t hurt either. 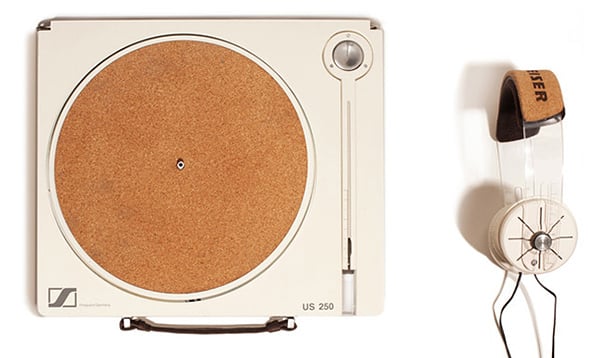 Lim reckons that the EcoVinyl could be sold for $350 (USD). Unfortunately Sennheiser hasn’t reckoned if they’ll turn the concept into an actual product. Check out Lim’s website if you want to see more of his work.

[via Fast Co.Design via NotCot via Dude Craft]