This week just been packed with rumors of all sorts. The latest is that Google is getting ready to launch its own MP3 store. Google has a Beta cloud music storage service now, but it only allows you to store your already-purchased music. The new Google Music store would supposedly sell tracks too. 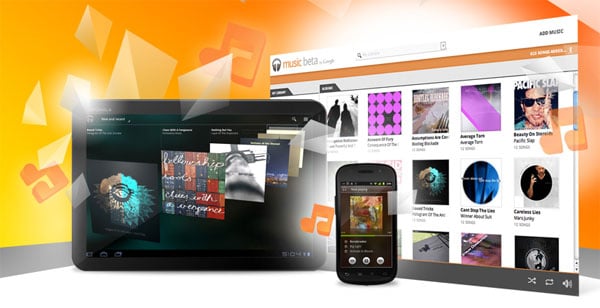 The tip that a Google Music store is coming comes from an anonymous source cited by the New York Times. I think if anyone could get hoards of content on its store for people to buy, it would be Google. They already sell movies, games and books in their Android Market, so offering music would only broaden its reach. I would think that Google would also have the best shot at competing with the iTunes store. Amazon is already trying to beat Apple at the music sales game, but it is favored more by Android users today.

I don’t think it will be anytime soon that an digital music seller can beat iTunes, as the store has too much going for it – especially device integration with  hundreds of millions of iOS devices. I would think that before someone could truly challenge them, iTunes would consider allowing other devices to buy tracks and content on iTunes.