The following is a good example of why you should not ban games for any reason. Not everyone finds the same things offensive. An Xbox 360 game called Privates was not allowed onto the platform due to what Microsoft felt was inappropriate content, but the British Academy Children’s Awards, organized by BAFTA, liked it enough, and now it’s won an award. 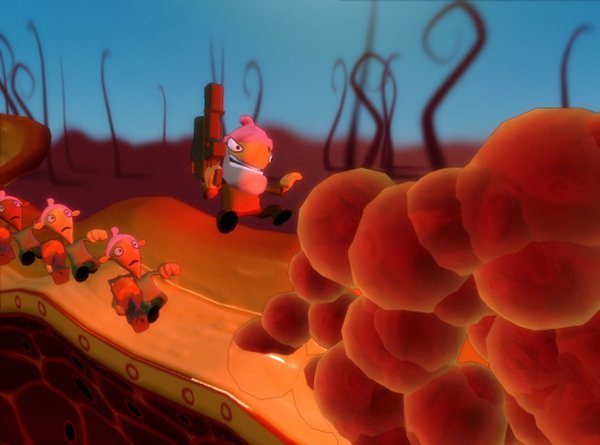 The game has a bunch of characters with condoms on their heads and is designed to educate teenagers about STDs. Aside from the award, it was also commissioned by UK’s Channel 4 Television to bring awareness of sexually transmitted diseases.

The game never made it to the Xbox 360, but if you want to try it for yourself and see what all the fuss is about, you can download it for PC. It’s completely free. You might even learn something.