The Hundehiet Is Like a Storage Locker – for Your Dogs

You’ve probably already seen those posters that warn you never to leave your dog alone in your car. The outside temperature may rise, or it may fall, but when your dog (or cat) is locked inside, well – I don’t even want to imagine what might happen to them. You probably don’t either. You can’t exactly just leave your dog outside either while you run your errands because someone might come and steal your pet away.

So what’s Norway’s solution to this? The Hundehiet, which translates to “Dog Den” in English. These are basically storage lockers where you can leave your dogs or cats in while you pick up some groceries. To rent out a space, it costs 10 Kroner (approximately $1.72), which is relatively cheap. 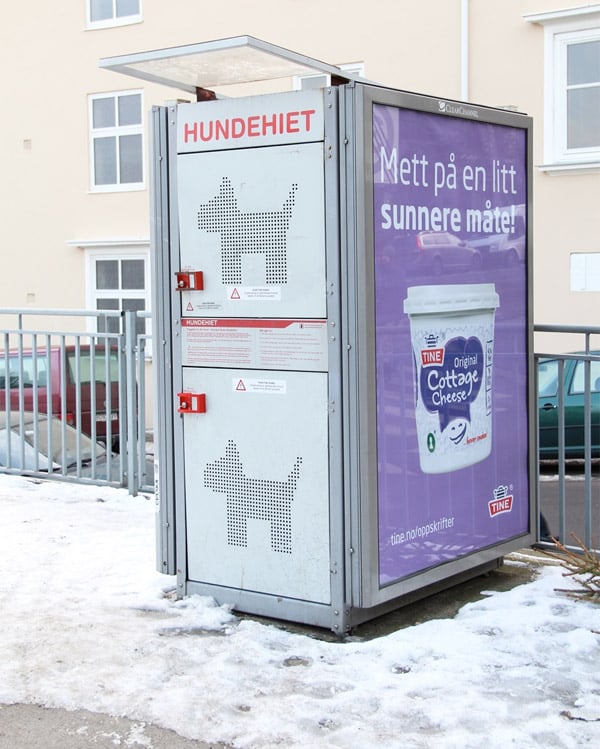 It’s better than leaving your pet in your car but I’m still not very comfortable with the storage lockers though, specially during the summer. But hey I suppose it’s better than nothing. Your dog, on the other hand, may have something different to say about it. 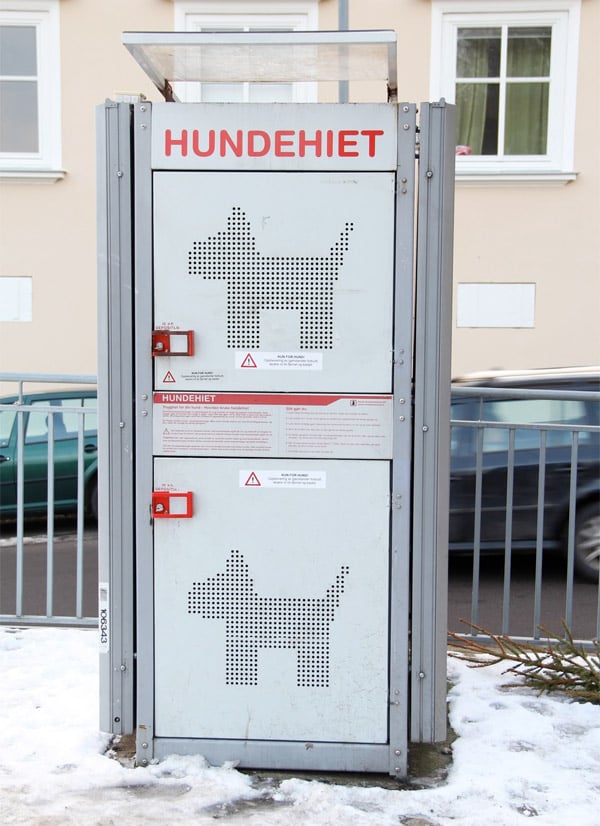 [via PSFK via Pop Up City]