Made famous by its deadliness, the Ebola virus was first described in 1976. It was made famous by The Hot Zone by Richard Preston and some small epidemics that thankfully didn’t kill off most of the planet. While it never reached the epidemic levels feared, it’s still interesting to check out the intricacies of this 3D model of the deadly virus. 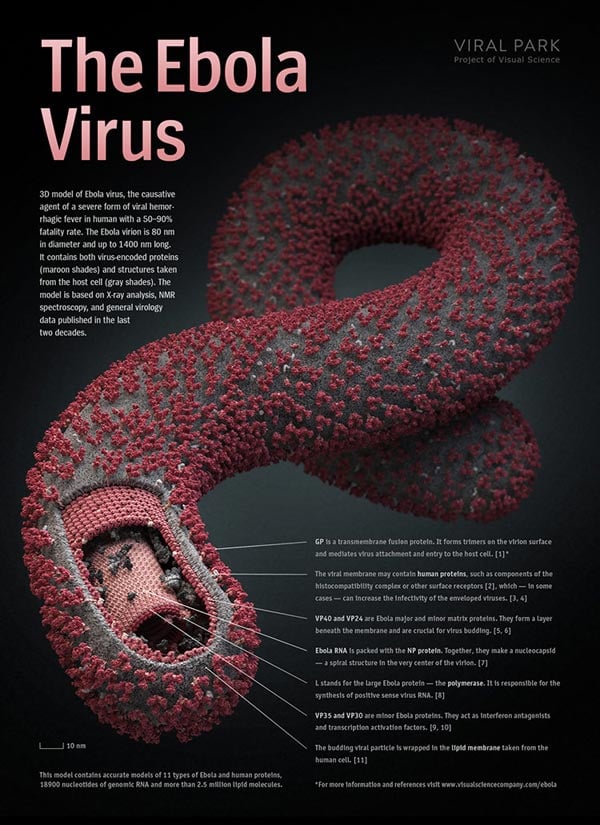 This intricate 3D model was done by Visual Science and it’s based on X-ray analysis and data that was published in the last twenty years. Some of the protein structures were predicted using computer modeling techniques. 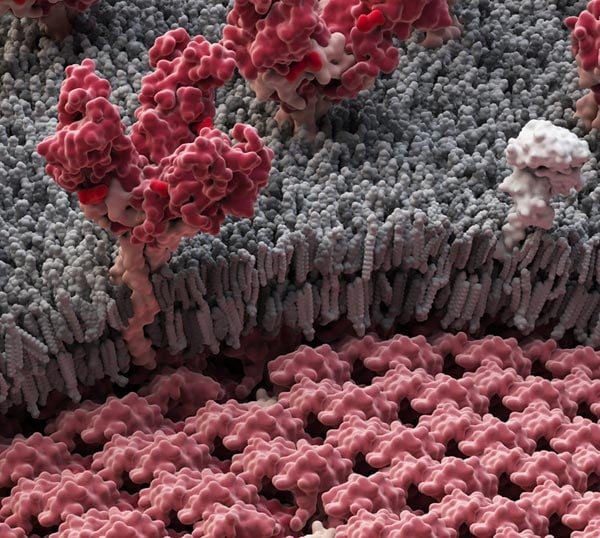 This new model is 10 times more complex than the last one they did of HIV, which is kind of astounding. Where can I print mine? 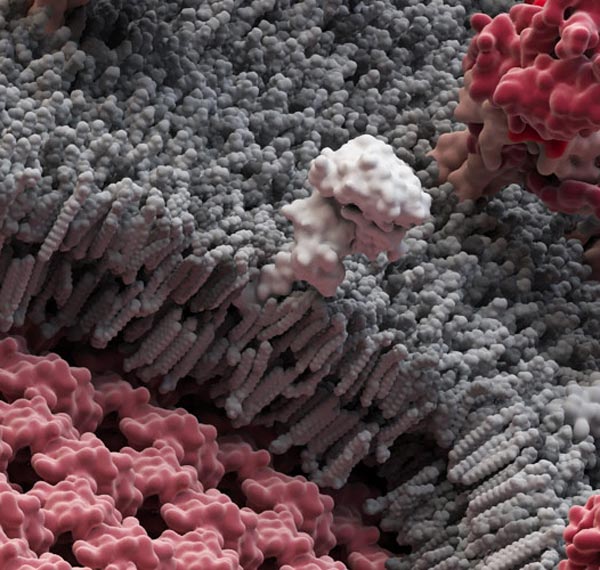