With all of the wooden backpanels for iPhones, I guess it was only a matter of time before we saw an entire wooden-hulled smartphone. This one, the ADzero, was designed by Kieron-Scott Woodhouse and it’s kind of cool. 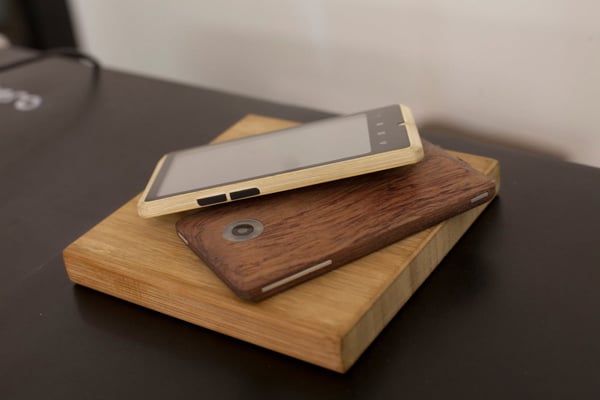 The ADzero is made from bamboo and it will probably be sold in design boutiques, not cell phone stores, since it won’t be mass-produced. The overall weight of this phone is half of an iPhone, despite its larger screen. Woodhouse is a design student at Middlesex University who was contacted by Jerro Lao, a tech entrepreneur after he saw some early concept images of the wooden phone. 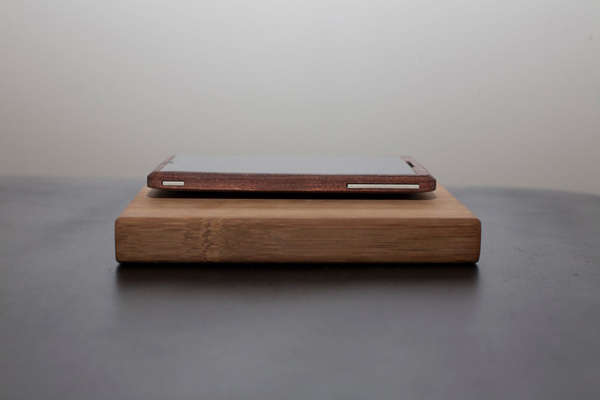 The prototype runs Ice Cream Sandwich and will have access to the Android Market. Other than a mention of a built-in ring flash, there’s not much other detail about the specs of the final phone. A production version of the ADZero bamboo phone is expected to be launched in 2012 in both China and the UK. There’s no word on any North American distribution at this point. 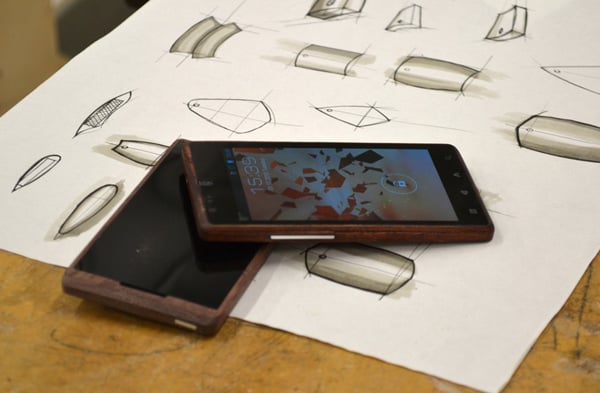 [via Pocket-Lint via DVice]