Love the Avengers? Then you’ll love these officially licensed Avengers USB flash drives, from InfoThink. Instead of portraying the actual Avengers, the USB drives are in the form of a symbolic part of your favorite Marvel hero. 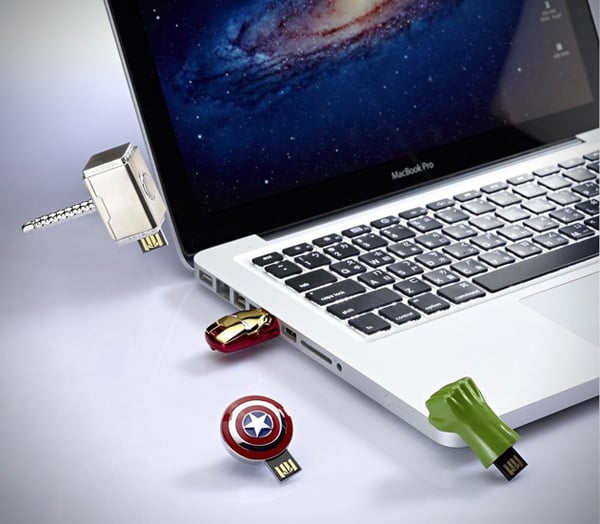 You have the choice between the Hulk’s fist, Captain America’s shield, Iron Man’s helmet and Thor’s hammer. Personally, the Iron Man USB flash drive (which looks very familiar) looks the most appealing, but no one is stopping you from choosing the Hulk if you prefer a green fist sticking out of your computer. They also just announced a War Machine USB drive, which also looks pretty sweet. 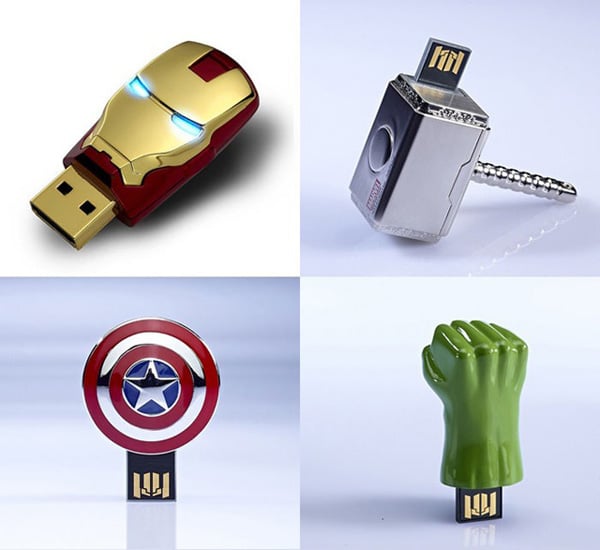 Each of these USB flash drives has 8GB of storage, and they sell for $30 each. 4GB versions are also available for $20. They’re currently listed on Yahoo and eBay, but they’ll probably be available through more retailers soon. 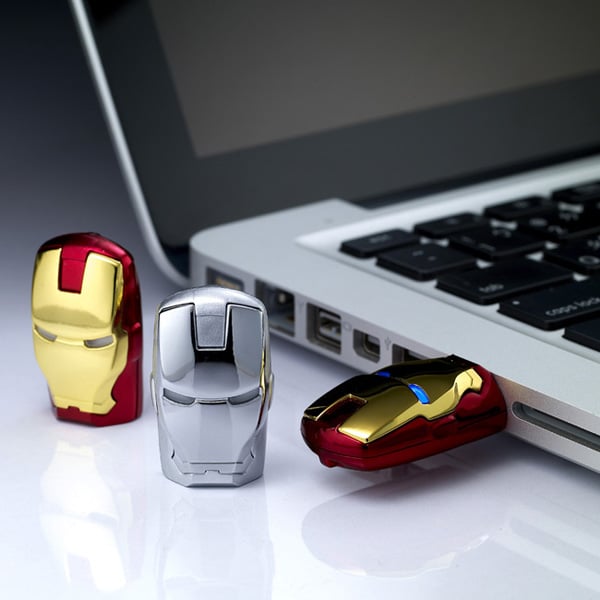