No matter what smartphone you have, at some point in time, even if you’ve got a 2,300 mAh battery, you’ll end up needing a juice up. While there are plenty of battery cases available, these kinds of products quickly become obsolete once the format of your smartphone changes. That’s one of the reasons why having an external battery makes a lot of sense. 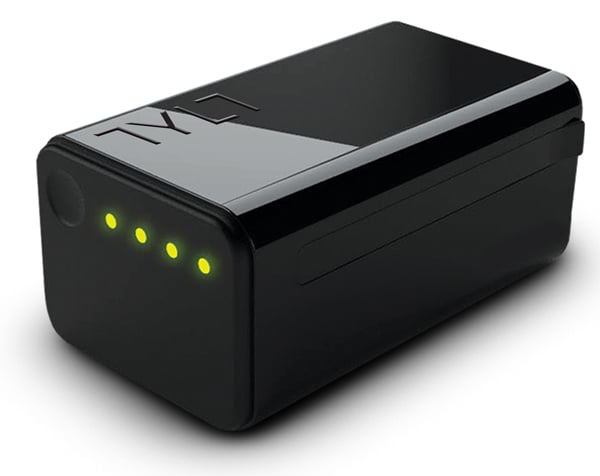 The TYLT PowerPlant has a 5,200 mAh battery, which comes in a nice, rectangular cuboid shape with rounded edges. The PowerPlant comes with an integrated cable, so that you aren’t fumbling around with cables. The downside is that this cable is quite short, so you can’t operate your phone in one hand while keeping the battery in your pocket or  your bag, with a cable trailing out. You’ll need to set your phone down so that it can juice up. Thankfully, the PowerPlant also comes with a microUSB and USB slots, so any cables you have will work with your devices. Charge-ups are pretty fast, too.  One full charge up takes about 2 hours for the iPhone 4S. The pack has got four LEDs telling you the remaining charge, and you can easily get 3 complete charges on a typical smartphone using the battery. 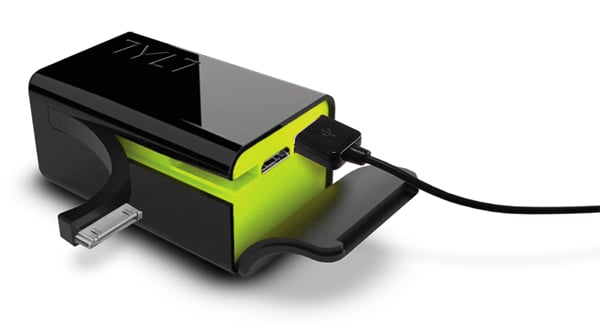 The TYLT PowerPlant comes in three different versions. One for iPhone 4/4S, one for iPhone 5 and one for other smartphones. The last model has got an integrated microUSB cable. Naturally, this battery can also be used for any other mobile devices you have, like tablets. The performance of the battery is certainly good, though it remains to be seen if this will continue over time. Most of these battery packs will suffer as the batteries degrade, but overall, it’s a really interesting device that will definitely help keep you powered up when you are in a bind, and no matter if you change phones or models, you’ll be still able to use it, which isn’t the case in for battery cases. 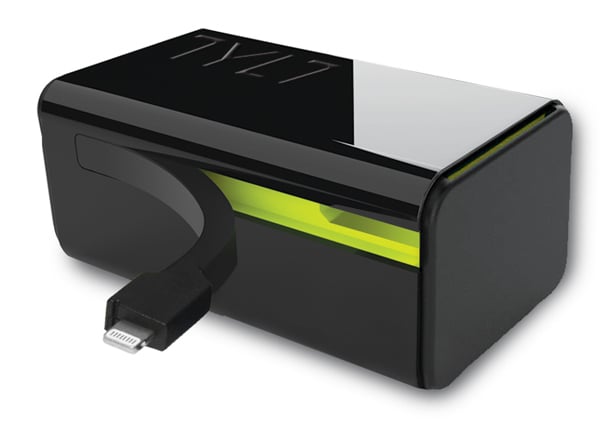 The only negative is the rubber cover the ports. I almost ripped it out the first time I opened it. It takes a while before you realize which side can be easily opened. The PowerPlant costs between $69.99 to $89.99 (USD). 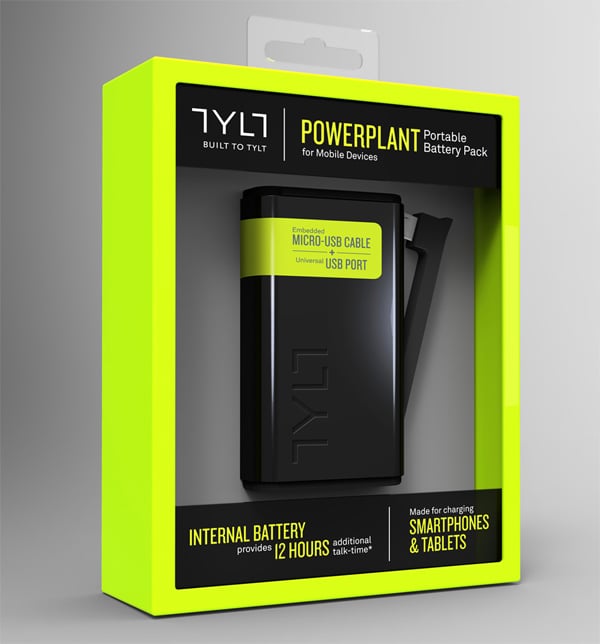