Just days after confirming its ridiculous restrictions on used game sales, game sharing, and its requirement for an internet connection for even disc based games, Microsoft has changed their mind. 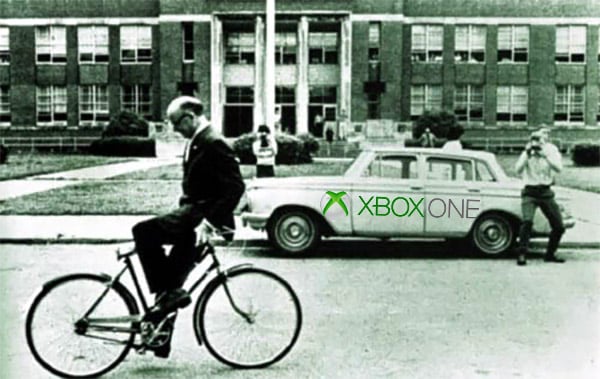 Apparently giving in to consumer pressure and competition from Sony’s PS4 (which has no such restrictions), Microsoft today announced that it will be dropping these restrictions from the Xbox One.

In a blog post by Don Mattrick, president of Interactive Entertainment at Microsoft, the company is backing off on its earlier plans:

“You told us how much you loved the flexibility you have today with games delivered on disc. The ability to lend, share, and resell these games at your discretion is of incredible importance to you,” Mattrick said in his blog post. “Also important to you is the freedom to play offline, for any length of time, anywhere in the world.

So, today I am announcing the following changes to Xbox One and how you can play, share, lend, and resell your games exactly as you do today on Xbox 360. Here is what that means:”

Clearly, this is good news for anyone who was considering an Xbox One, and turned off by Microsoft’s draconian plans. The console will still sell for $100 more than the PS4, but it does come with the Kinect, and it does have a pretty solid slate of titles on the way. Only time will tell if this maneuver will help Microsoft in the 8th-gen console war. It certainly couldn’t hurt.