Designers Sebastião Teixeira and Cesaria Martins have a pair of underwear for gamers who grew up during the 8-bit era. They’re called Pixel Panties. Frankly I’m surprised it took this long for someone to make something like this, and that Sebastião and Cesaria didn’t make a matching bra. 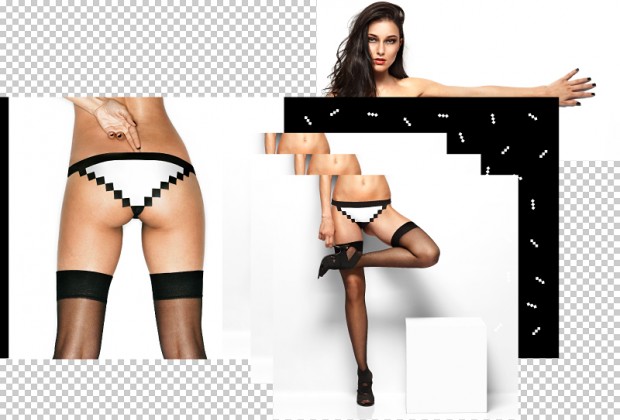 The pitch video is slightly NSFW:

Pledge at least $25 (USD) on Indiegogo to get a pair of Pixel Panties as a reward. Wait for my Retina Panties, which have a much higher resolution than these.