A few years back, my neighborhood was a dangerous place. There were roving bands of 8-year-olds armed with all the latest dart-firing weapons. They had nothing better to do than lie in wait in the bushes laughing with childish glee as they waited for you to walk out your door so they could shoot you in the balls. Only a fool walked out the door without covering their junk and wearing eye protection. 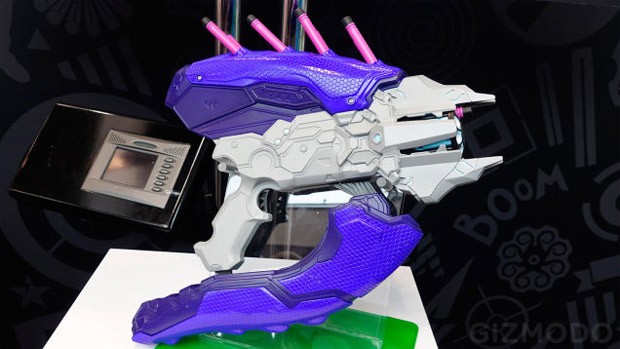 The upside was that most of those kids could only fire a single dart before I could get away. Nerf guns were the weapon of choice, but I’d wager the roving 8-year-old armies would want to swap to this awesome new Mattel BOOMco Halo dart gun instead. It looks like the awesome Needler weapon from Halo. 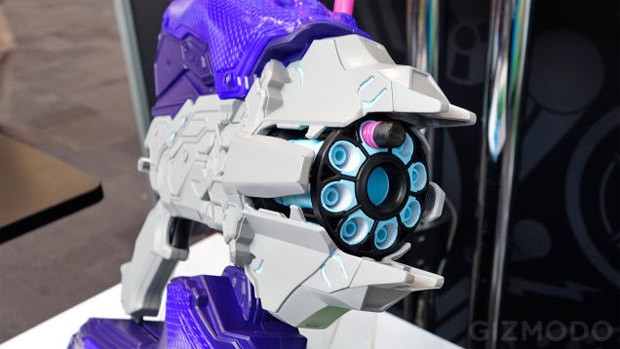 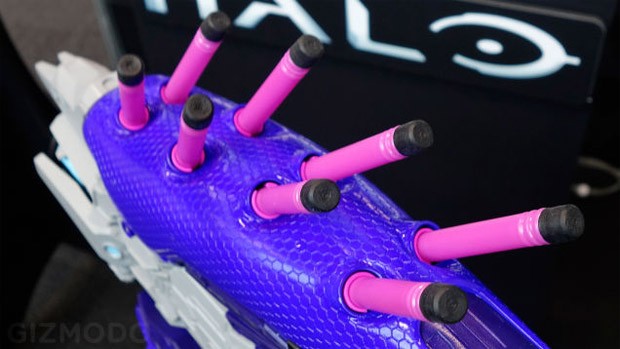 The pink needles sticking up appear to be extra darts. If the Halo gun isn’t your bag of darts, you might like the Spinsanity 3X. It has rotating drums packed with darts and looks like you it could really put a smack down. It’s unclear exactly when these dart guns will be available to purchase, but I’m reasonably confident there will be many under Christmas trees later this year. 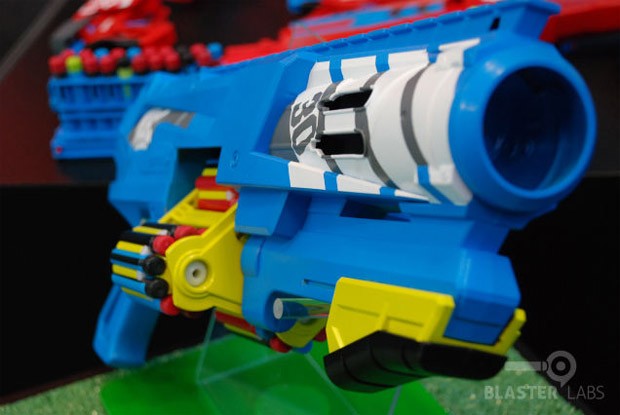 [via Blaster Labs via Gizmodo] 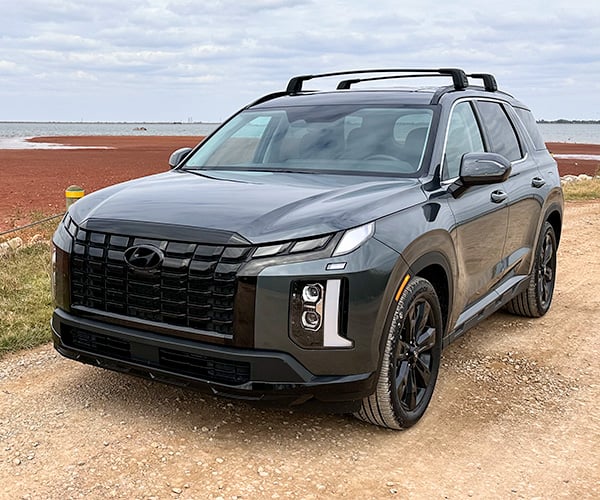