Check out Ridley waiting for Samus on top of the the Chozo Artifact Temple – in LEGO! This cool scene was built by Canadian LEGO builder Jared Rosenblitt. It brings back memories of that classic boss battle in one detailed diorama. 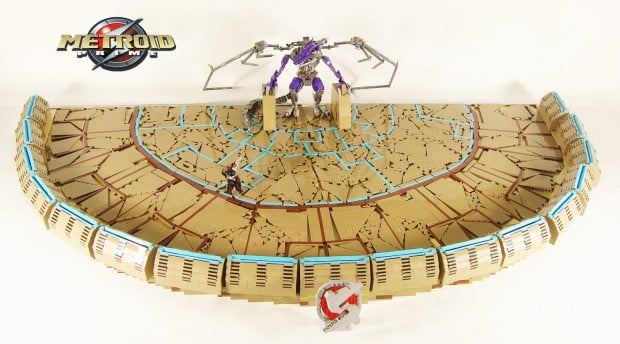 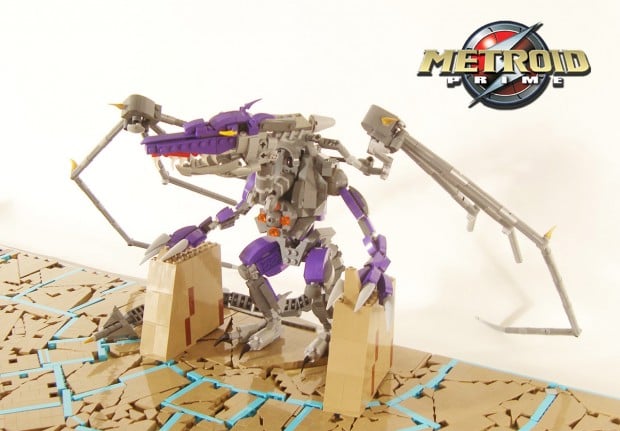 Jared remade Metroid Prime’s semi-final battle with LEGO bricks and it looks wonderful. The set has multiple Samus figures and a Meta Ridley. You can check a short interview with Jared below by Beyond the Brick.

It is amazing to realize that Nintendo has never partnered with LEGO. Why? Why? Why? There are so many cool LEGO sets that we are missing out on. Nintendo has a treasure trove of awesome moments that are just begging to be LEGO sets. C’mon guys. Do the right thing and partner up. 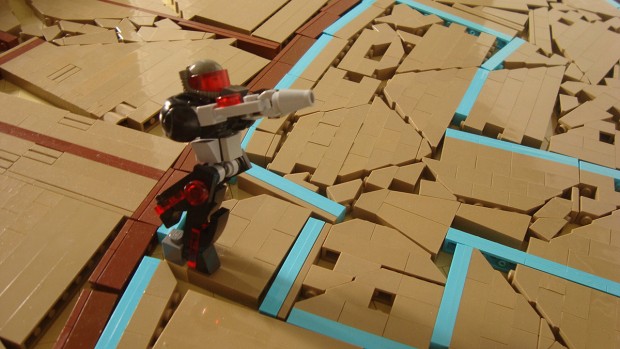