A man in Japan named Mansun was embarrassed by the idea of using a selfie stick, as well he should be, so he invented a pair of extra-long “selfie arms.” No, these aren’t embarrassing at all. Much better than selfie sticks. Yeah, that won’t draw any attention at all. 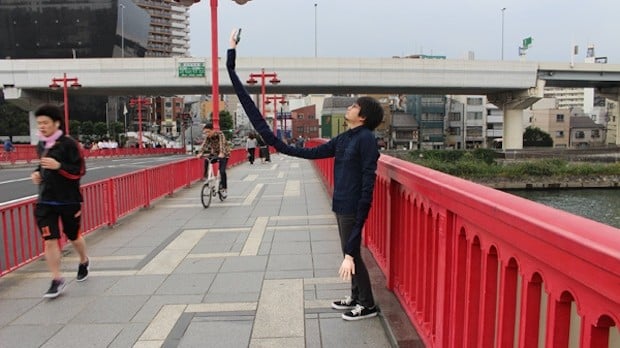 The arms were actually created from modified selfie sticks, and if you want a pair of crazy long arms, he detailed his build process including an early rough sketch of the idea over at Omocoro. 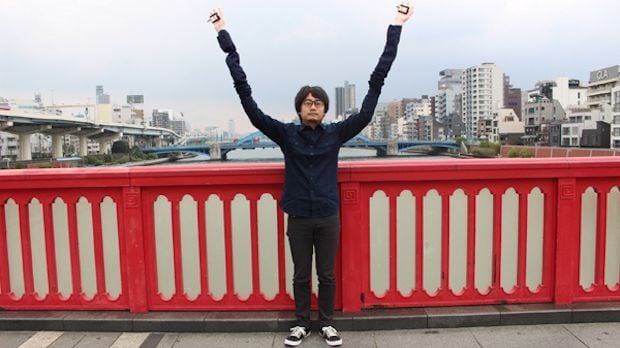 Both arms fit perfectly inside of a custom shirt. The moral here is that when selfie sticks make you feel weird, just go crazy and do something bizarre. When it comes to selfies this guy is armed and dangerous. 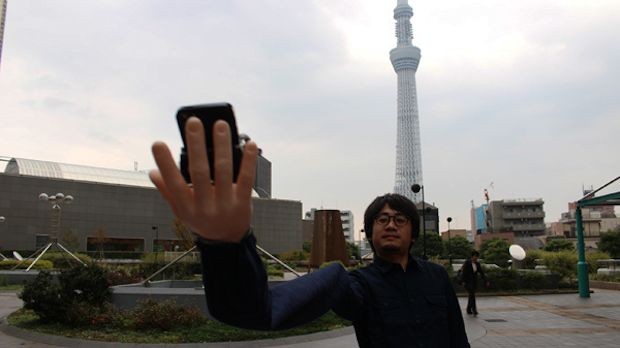 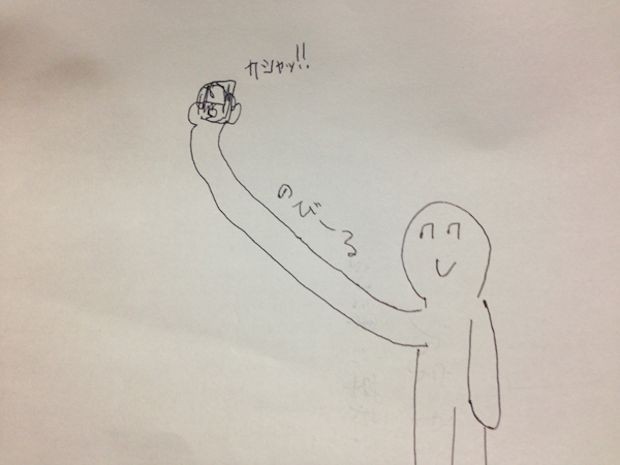 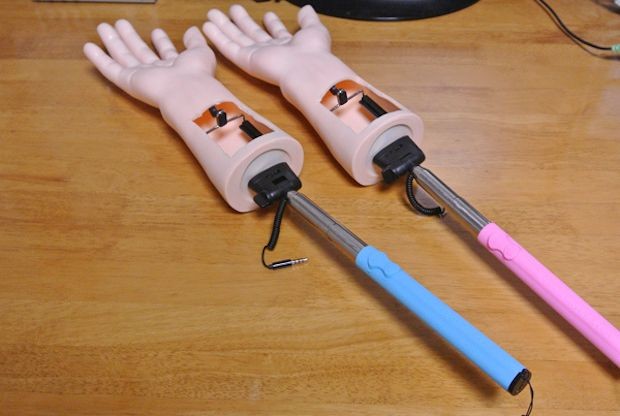 [via Nerdcore via Laughing Squid]

This Cardboard Samurai Armor Won’t Save Your Life