Check out this Apple style promo that focuses on the one piece of equipment that we all love in Fallout, the Pip-Boy. This internal Bethesda Game Studios video dates back to the Holidays of 2013. It was used to show-off what the new Pip-Boy looked like to the company, and features Apple’s design chief Jony Ive to make it extra realistic. 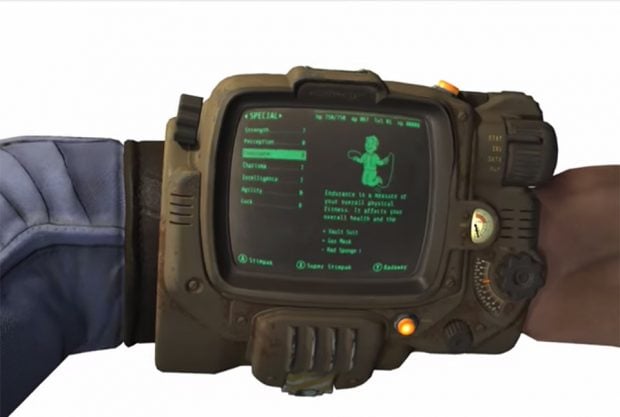 I agree with everything Jony says in this video. I use my Pip-Boy all of the time. Isn’t that what most of the game is? Pulling it up, exiting, only to pull it back up again for something else? That’s basically the whole game with some story thrown in between. I can’t argue with anything. It is just the best device ever.

Of course one of my arms is way stronger than the other now. A bit longer too. A bit numb from constantly wearing it. But it’s all good. I love my Pip-Boy! 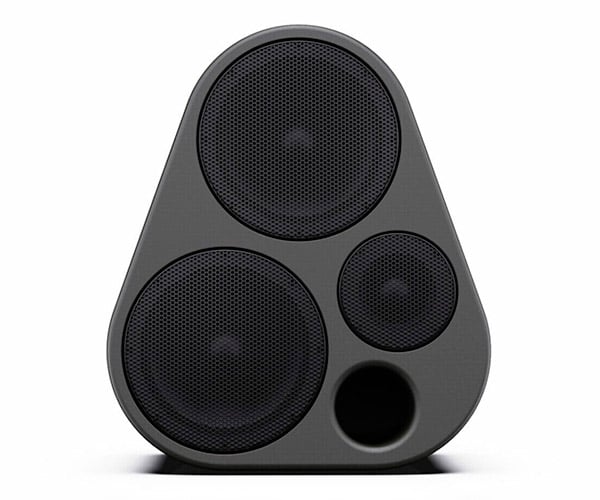