Tickle the (Plastic) Ivories with This LEGO Grand Piano

LEGO sells all kinds of kits but they don’t currently make any which let you build a musical instrument. That could change if this LEGO Ideas grand piano model gets enough fan support. 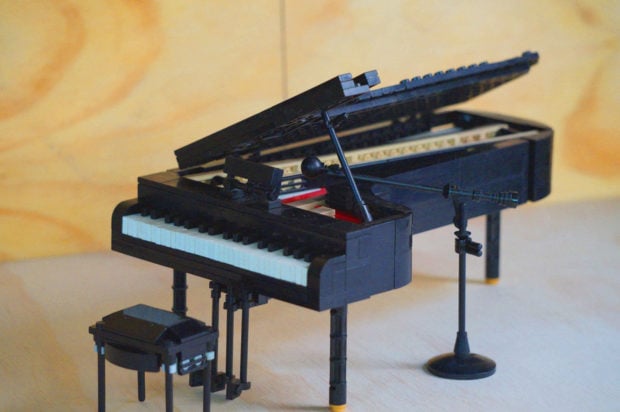 Eduard Reynolds designed this nifty LEGO replica of a concert grand piano, and it looks fantastic. The model is impressively detailed, including tiny piano keys, a hinged lid to see inside the piano, as well as a stool and a microphone stand. 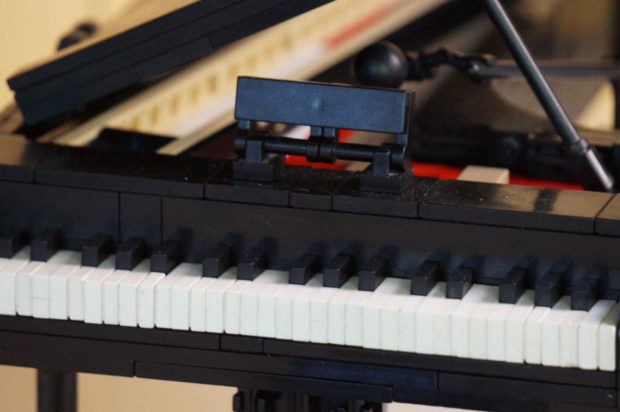 About the only thing it doesn’t do is actually play music – though that could be fixed with a little electronic circuitry, I’m sure. To put things in perspective, the last time LEGO made a piano set, it looked like this: 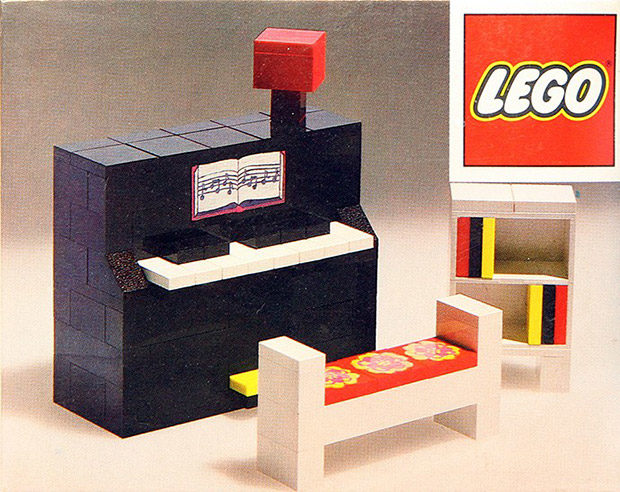 If you like Eduard’s LEGO grand piano as much as I do, drop by the LEGO Ideas site and cast your vote to help get it produced.