Back in the ’90s, a video game based on the Alien movie franchise was launched, and it was cool. Notably, the Xenomorph character was pixelated like many games of that era. The game is sort of a cult classic, and to celebrate its fandom, Entertainment Earth has an exclusive pixel-art Xenomorph action figure. 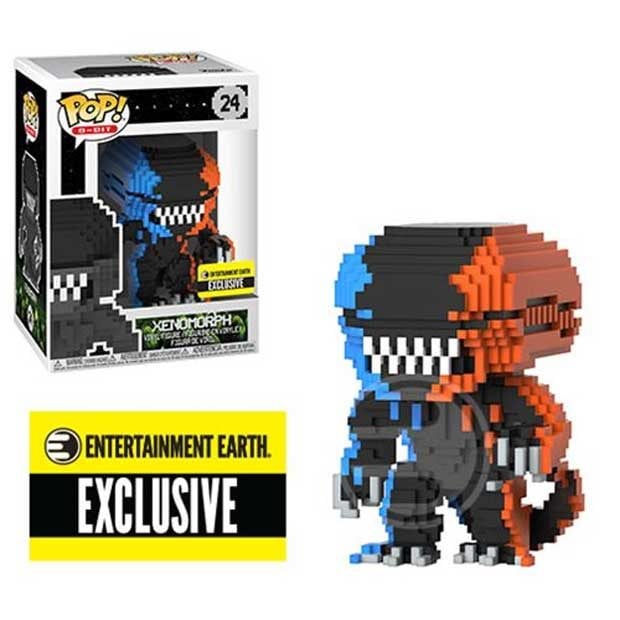 The toy is a blocky 8-bit Funko POP! action figure that is black in the middle and has blue and orange shading on the sides. It stands 3 3/4-inches tall and is packaged in a window display box. The action figure is available now for $13.99.

It almost looks like a Xenomorph LEGO kit. In fact, it sort of makes me want to build a Xenomorph out of LEGO right now.