MacGyver POP! Action Figure Is Business in the Front, Party in the Back

Growing up, I LOVED the TV series MacGyver. I heard all the crazy stuff he did was possible in real life, save like one ingredient. I so wanted to make exploding chewing gum, I would have blown the testes straight off my 5th grade PE coach with it. Anyone who forces kids to square dance deserves exploded testicles.

Sadly, the new MacGyver sucks and I was so disappointed in it. Fans of the real MacGyver will want to collect this Funko POP! action figure of the character Richard Dean Anderson brought to life. This little jerry-rigger has a Swiss army knife in hand and can escape anything. 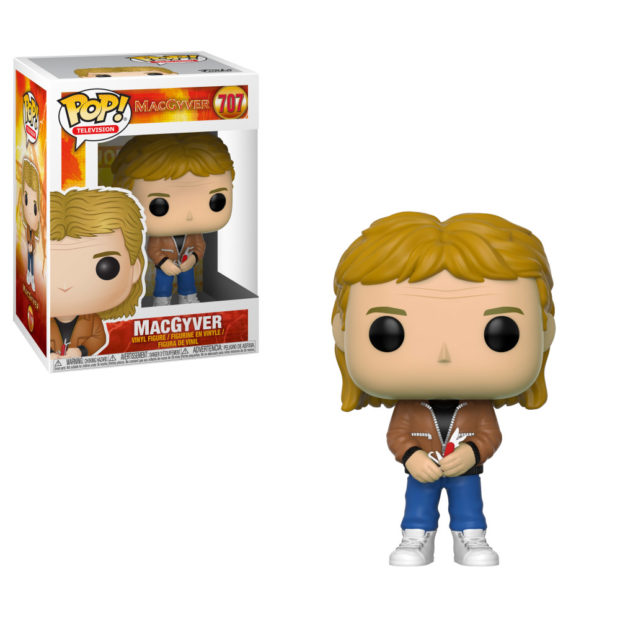 The action figure is rocking a sweet plastic mullet and has that signature bomber jacket on that he won’t take off even if working in the desert.You might find it hard to keep him in his display box. You can pre-order Mac at Entertainment Earth for $10.99, and you should have him sometime this September.

All-White Rubik’s Cube: Just as Hard as the Original
Advertisement