NASA’s Parker Solar Probe Could Hit Speeds up to 430,000 mph

NASA has been talking about how hard it is to get a probe or satellite to the Sun. Apparently, it would take 55 times more energy to get to the Sun than to Mars according to scientists. It’s so hard because the Sun has massive gravity and the Earth is moving mostly sideways in relation to our source of sunlight. 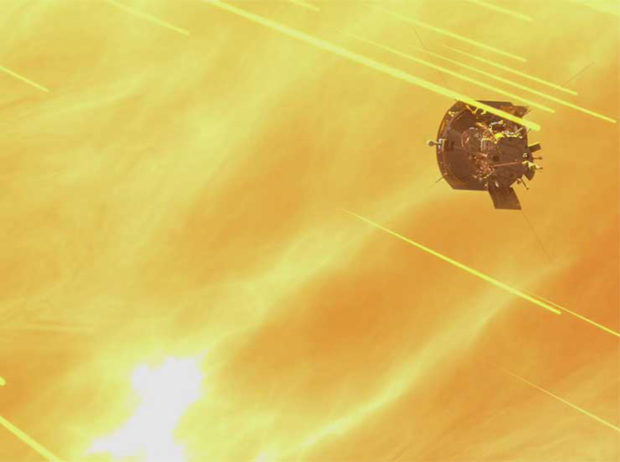 You have to cancel some of Earth’s 67,000 mph sideways motion to reach the Sun, and that’s what NASA hopes to do with its Parker Solar Probe. In order to overcome this, the probe will zoom around Venus seven times during its 7-year mission. While the probe is shedding sideways speed, it will pick up overall speed which seems contradictory.

NASA says that by the time the Parker Solar Probe makes its final orbits around the sun it will break the record for fastest ever manmade object. It will be traveling at 430,000 mph on its final orbits. As Ricky Bobby always says, “If you ain’t first, you’re last.”