This Drone Would Use Sonic Waves to Put Out Fires

It looks like a UFO, but the conceptual ‘Feuxzy‘ drone has very earthly origins. It was created as a solution to keep forest fires at bay in rural areas and prevent them from getting out of control. It has a very unique way of extinguishing fires. 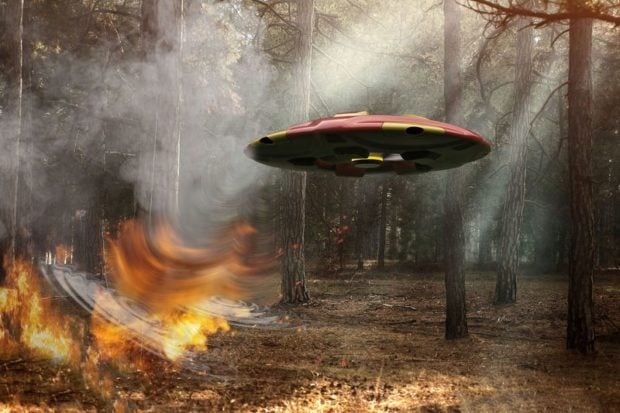 This concept drone was designed by Adolfo Esquivel and Martin Rico of Imaginactive. The way it would work is simple. The drone would monitor woods, forests and parks for fires, using thermal imaging and other sensors. If it locates a fire, it would use low-frequency bass sounds to disrupt the air around the fire. This would theoretically remove the oxygen from the area to help put out the flames quickly without human intervention or even water. 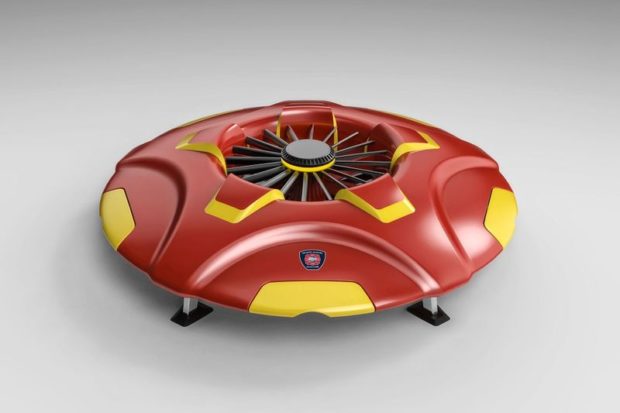 It would be powered by lithium-ion batteries or a fuel cell that can continue to operate even in extreme temperatures. It could help to keep human firefighters out of danger, which is a great reason to have this in our forests all by itself and it could help to prevent disastrous fires like the recent ones in Paradise, California. So it could save save civilian lives and property as well. 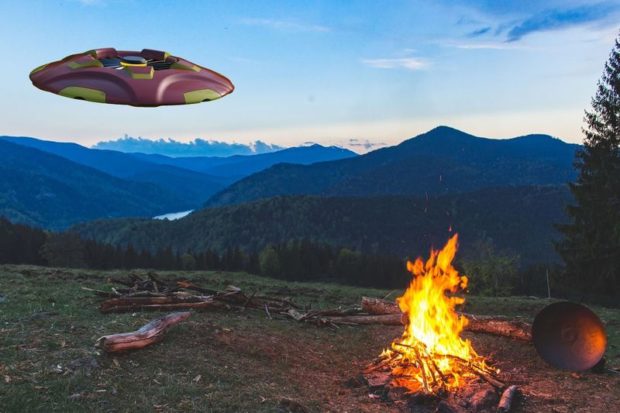 The Feuxzy is a concept for now but could be real one day soon.