London Gets a LEGO Coffee Shop

Recently, London went LEGO while promoting The LEGO Movie 2. Among the LEGO-mania was a pop-up coffee shop that filled with LEGO items. The pop-up cafe is called The Coffee Chain, and it was inspired by the cafe in the movie. It was set up at London’s Observation Point in South Bank for two days. 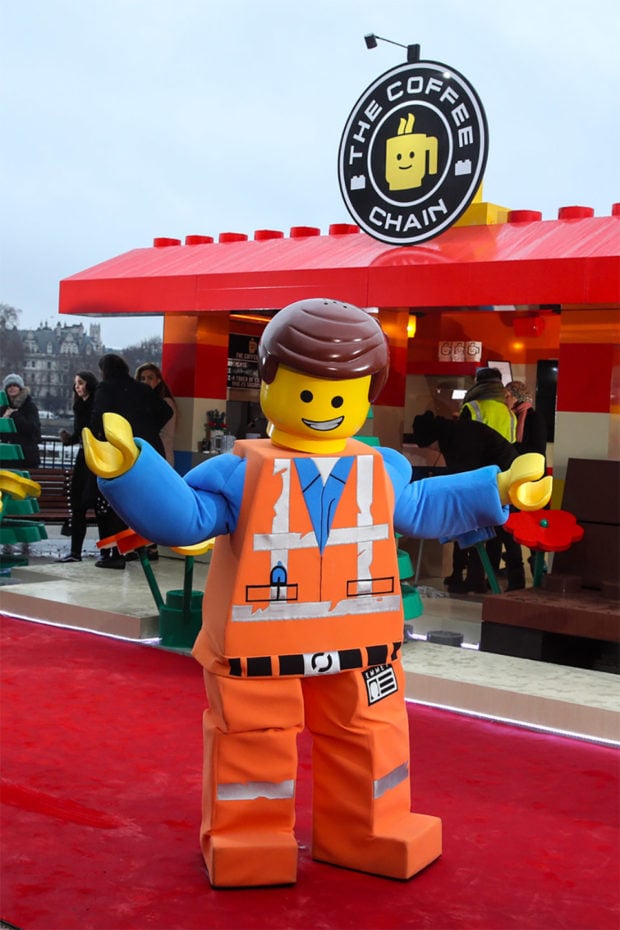 The LEGO brick cafe is one thing, but there were also LEGO cupcakes that look delicious, though you would lose some teeth trying to eat one. The movie’s voice actors paid the coffee shop a visit too, including Chris Pratt and Tiffany Haddish who are the voices of Emmet and Queen Whatevra Wa’Nabi. The pair were on hand to serve the first customers, as well as endure endless selfies. 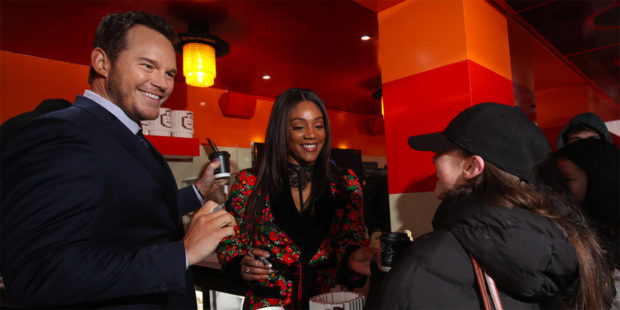 About 50,000 LEGO elements were used to bring the coffee shop to life, and it took six builders 236 hours to finish. Obviously, the entire structure wasn’t built entirely of LEGO, but it’s still pretty damn cool. It probably would have taken them a million pieces or more if it was. 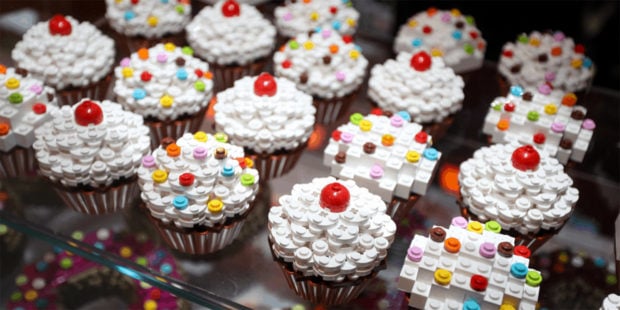 I’d like to see LEGO build an entire town out of LEGO bricks, so people could live in it. I would live there. Though I’d probably kill my feet just walking across the floor of my house.

[via Adweek via Mikeshouts]