Star Wars fans, Razer has taken wraps off of their Stormtrooper Edition accessories, which include a BlackWidow Lite mechanical keyboard, the Atheris wireless mouse, and Goliathus Extended gaming mouse mat, each featuring an Imperial stormtrooper theme. Let’s hope they don’t affect your aim in game and make you get ambushed by a pack of wild Ewoks. 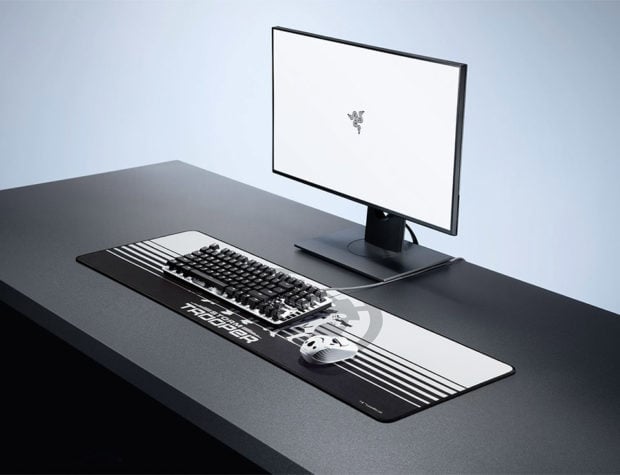 The special edition BlackWidow Lite Silent Mechanical Keyboard features a stormtrooper top plate, a black-and-white braided cable and an Imperial crest on the Escape key, while the Atheris Wireless Mouse sports the iconic Imperial stormtrooper helmet on the mouse itself. The Goliathus Extended Gaming Mouse Mat has an image of a squad of stormtroopers against a partial Imperial emblem and a cool black-and-white design. 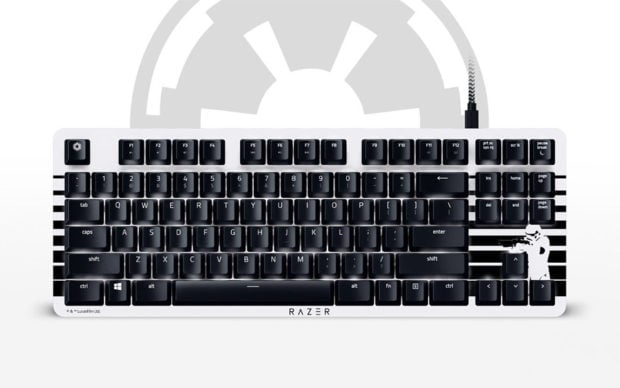 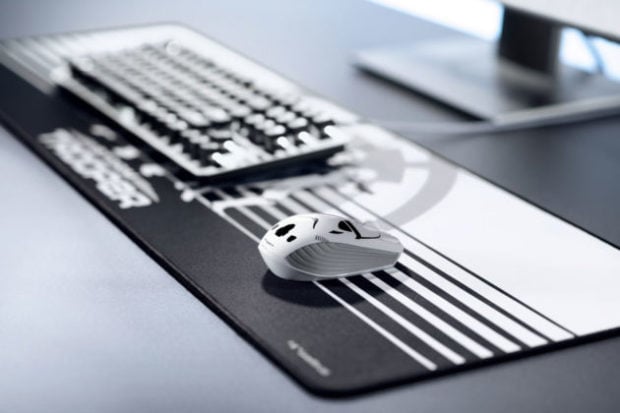 Gamers who ally themselves with the Dark Side and the Empire now have some cool new gear to buy. They are available now with the keyboard costing $99.99, the mouse and the mouse mat selling for $59.99 and $34.99, respectively. These accessories look pretty sweet and all have great designs. 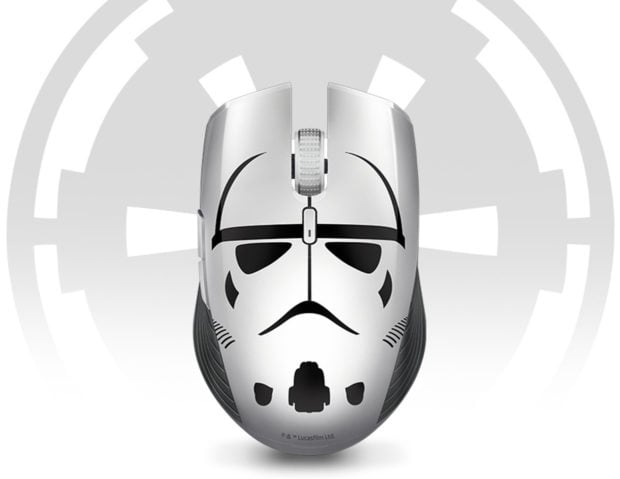 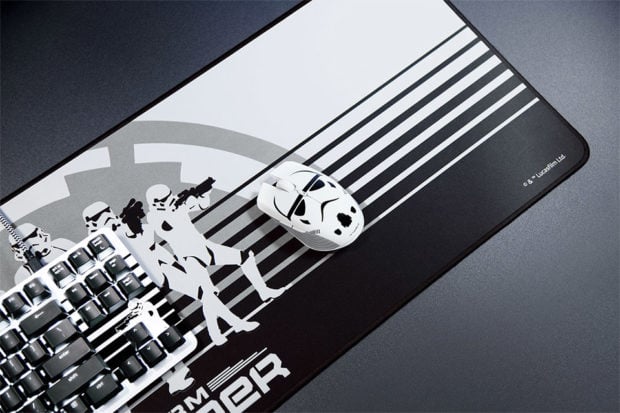