This Godzilla Guitar Is a True Monster of Rock

Godzilla is one of the most iconic movie monsters of all time. We’ve seen the creature take all kinds of forms over the years, but I can say with a high degree of certainty that this is the first time I’ve seen Godzilla as an electric guitar. 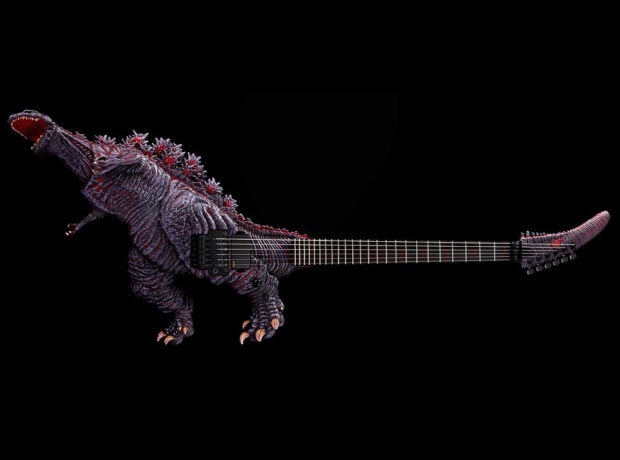 The handmade instrument was inspired by Japanese musician Takamizawa Toshihiko of the rock band The Alfee. This crazy guitar, known as the The Alfee Godzilla Guitar Awakening Version, features a body in the shape of Gojira himself, made from alder wood, along with a maple neck, with an ebony fingerboard. It also has sweet purple LED lighting along its body and embedded in its fret board, and a head that looks like Godzilla’s tail tip. 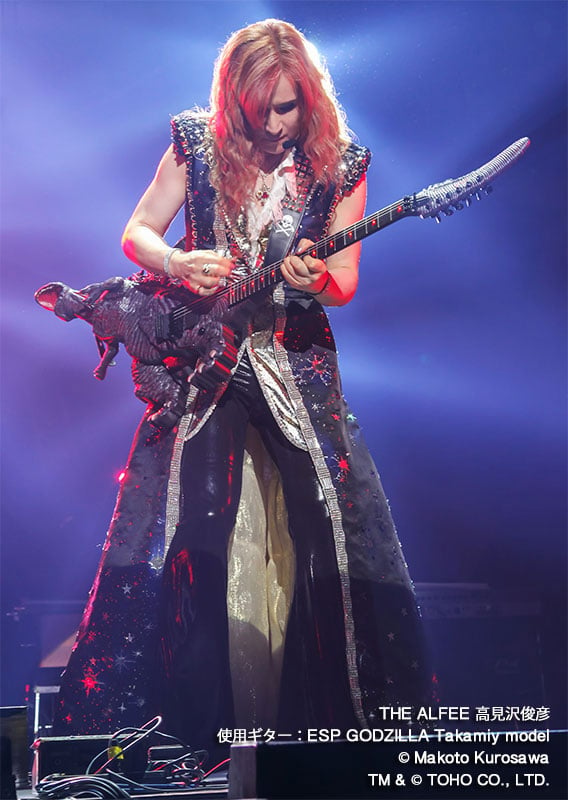 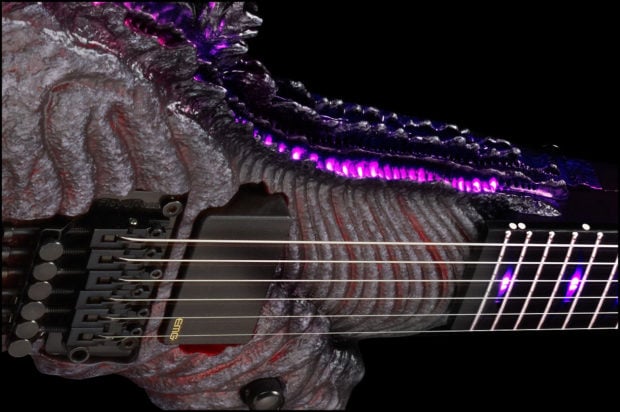 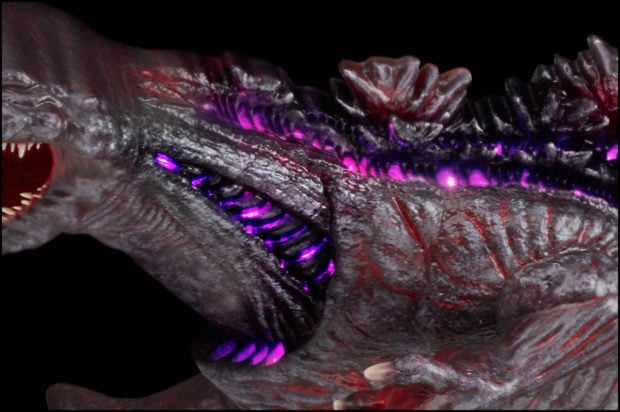 Of course something this epic doesn’t come cheap. It sells for 5,550,000 yen – or about $52,486 US dollars based on today’s exchange rates. Only a limited number will be made, and can be pre-ordered over at the Godzilla Store. 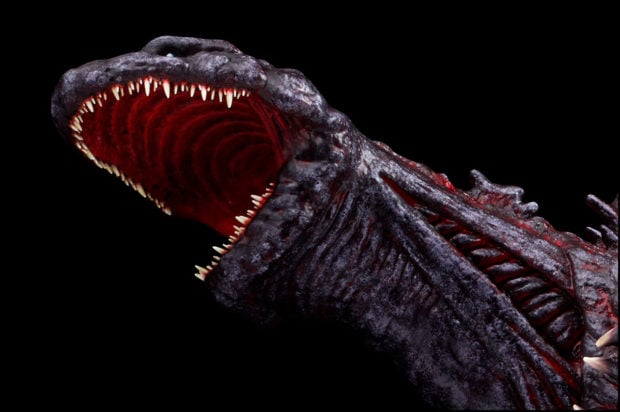 Someone Built a Guitar from Ramen Noodles 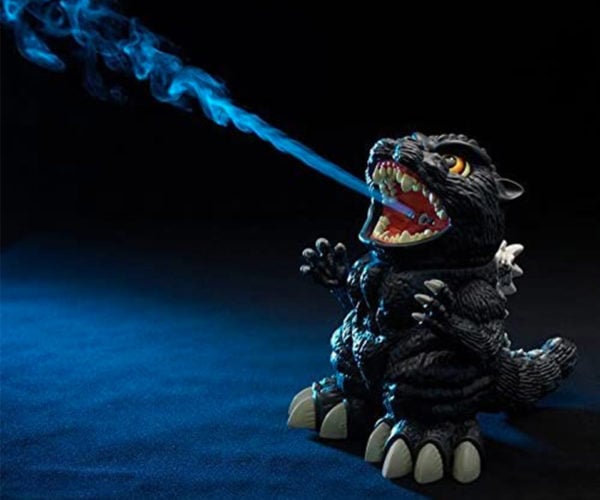