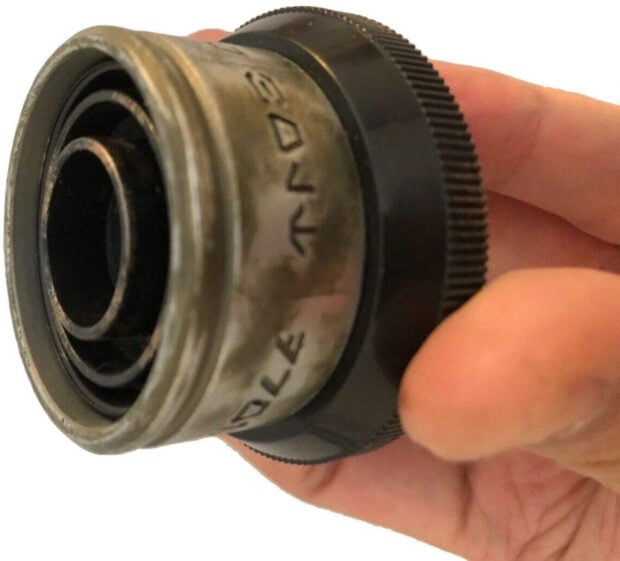 Because every possible piece of Star Wars merchandise that can exist does, Disney is selling droid restraining bolt magnets in the Galaxy’s Edge areas of its amusement parks. Thankfully for those of us without a Disney trip planned in the foreseeable future, they’re also available on Amazon (affiliate link). I can already close my eyes and see my wife opening the Amazon package and wondering what the heck I just spent money on. 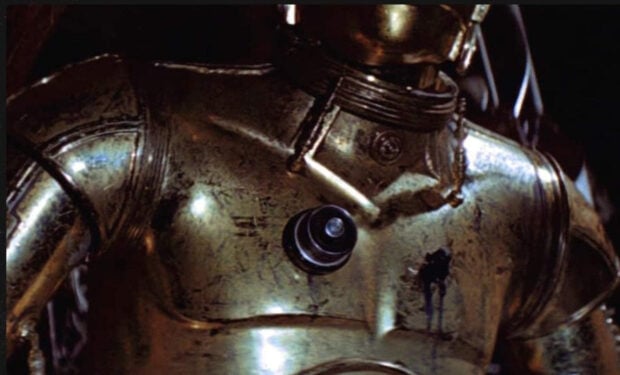 For any of you who are unfamiliar, in the Star Wars universe restraining bolts are small, cylindrical metal units affixed to droids that limit their functionality to that desired by their master. They can’t be removed by the droid (or by other droids) and can have commands relayed to them via a handheld controller. Obviously, it would be wise to attach one to every robotic device in your house, lest they go rogue. 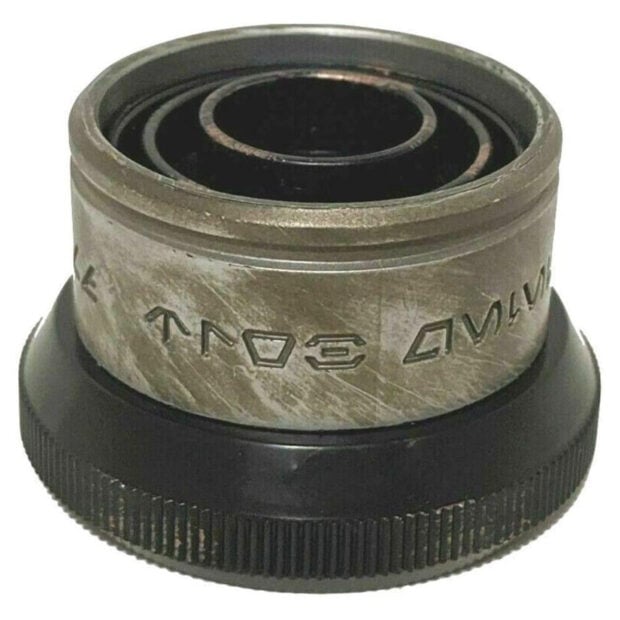 Of course, for people who aren’t relatively serious Star Wars fans, they won’t know what the magnetic restraining bolt that’s holding your grocery list up on the fridge really is. ‘Is it a robot nipple?’ I imagine a dinner guest asking before I have to take the time to explain to them that yes, that’s exactly what it is.