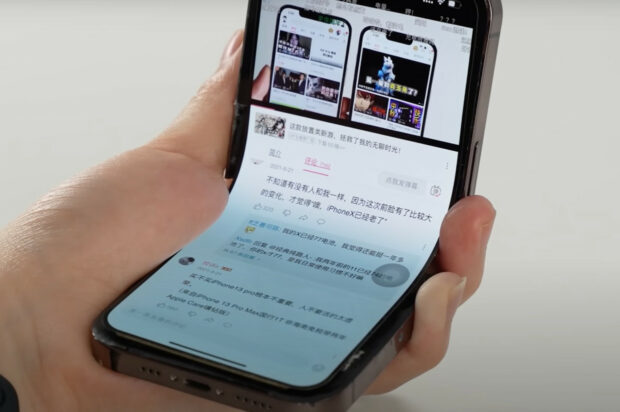 Because dream it and you can achieve it, Chinese YouTuber 科技美学 has created the iPhone V, a folding iPhone he built using parts from both an iPhone X and Motorola Razr. That’s cool; I’ve also bent an iPhone before. Granted, it wasn’t on purpose, and it cost me $900 to replace, but this time I got the insurance. 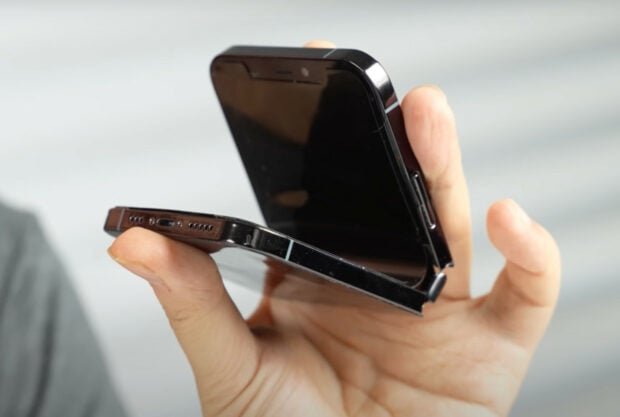 The video walks through the process in which the phone was Frankenstein’d together, which looks slightly above my expertise level. And by slightly, I mean vastly. I can barely put a protective case on my phone without breaking something.

There are rumors Apple is going to release its own folding version of the iPhone. Are they true? No clue; I don’t participate in gossip. But if other phone companies are making flip phones and they’re selling, I suspect Apple will as well, then claim they invented them in the first place. When are pagers going to make a comeback?