Sega Genesis Compilation Due on PS2 and Psp

SEGA has announce a Fall 2006 release date for their new compilation, the SEGA Genesis Collection. The title will be released for Sony’s Playstation 2 and Playstation Portable systems. 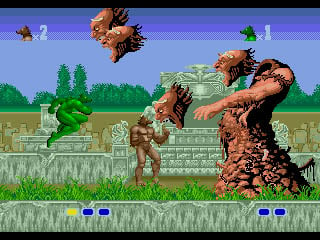 The disc will include 30 titles from the Genesis system including classics such as Altered Beast, Sonic The Hedgehog, Shinobi III, Phantasy Star and Golden Axe. As is typical with compilations, they’re not all classics, but this definitely could give me one more reason to pick up my PSP, currently sitting in a drawer somewhere. Some sort of (unknown) wireless support is planned for the PSP version as well.

The compilation also features unlockables, such as interviews with Genesis developers, a game museum and a collection of hints and tips. 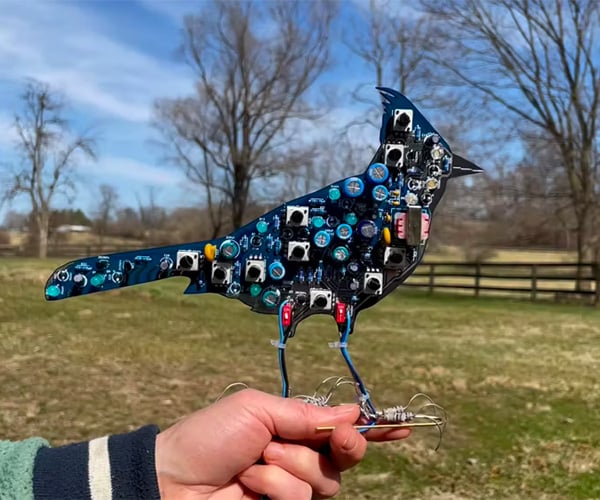