Burger King Sneaks Up on Gears of War

Recently, it was revealed that Gears of War for the Xbox 360 had broken sales records with over 2 million copies sold since “Emergence Day” back in October 2006. Now it looks as if the dude with the disturbingly large head, the ruler of all things meat, Burger King may be giving Marcus Fenix and gang a run for their money. 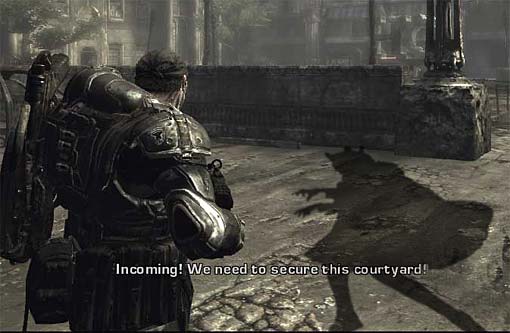 According to a press release that hit the wire today, the collection of cheapie $3.99 games being sold at Burger King restaurants has now sold more than 2 million copies since being released back on November 19th. Granted, there are three titles in the BK Lounge’s series, and each game costs about 1/15th of what Gears costs, but still, it just shows the power of fast food culture in our great nation.

Personally, if that guy in the freaky looking King costume snuck up on me, I’d take him out with the business end of my Lancer Assault Rifle.