GPS maker Dash has announced that they’ve signed a deal with Yahoo! Local to provide their search capabilities on in-car GPS navigation systems. While the idea of points-of-interest data on GPS devices isn’t novel, using a quality real-time data source such as Yahoo! might give these GPS systems a leg up over the competition. 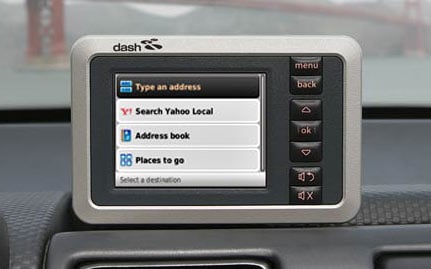 You’ll be able to enter keywords such as “pizza” or “starbucks” and be provided with a list of businesses meeting your search criteria. Simply select a business, and the system will display directions.

The Dash Express GPS is also said to feature improved navigation options over conventional nav systems by combining historical and live traffic data via an Internet connection and providing suggested alternative routes. The Dash Express will be available this Spring only in California, with a nationwide release planned for Fall 2007.

How LEGO Bricks Are Made