Thanks to this new arcade controller for the Wii, fans of classic arcade games will be able to play them the way they were meant to be played. 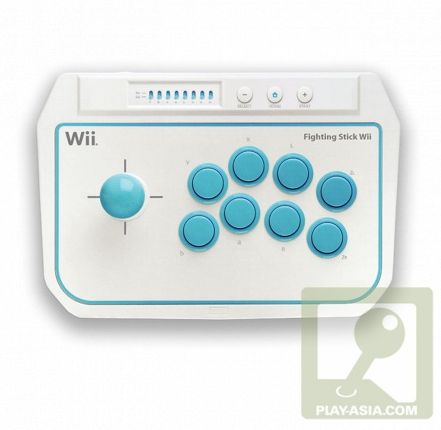 Hori’s new Arcade Fighting Stick for the Nintendo Wii looks pretty nice, with a large 8-way digital stick and 8 gaming buttons. While it’s meant for fighting games, it also looks like it could be perfect for playing many of the systems Virtual Console classics.

The controller is expected to be released this August, an is available for pre-order for $52.90 from Play-Asia.

[via NeoGaf via GoNintendo]