If you’re a fan of the classic rhythm game Parappa the Rapper, you’re in for a treat. Sony today released free digital MP3 downloads of the game’s catchy soundtrack. 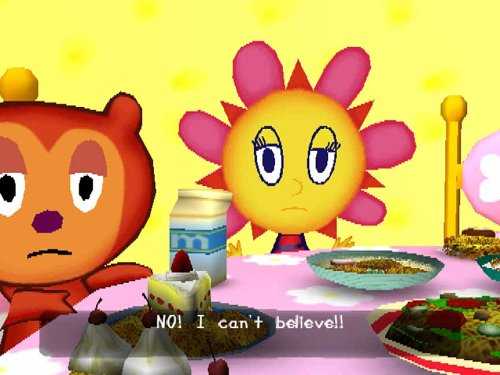 So what are you waiting for? It’s time to add these to your MP3 player today! The songs are available courtesy of Sony and PSPFanboy in this .ZIP archive (19.5MB download.)