Rumors about Palm’s latest mobile, the Centro have been floating around for a while, but the guys over at Gizmodo just got their grubby little hands on what appears to be the first real image of what the device will look like. 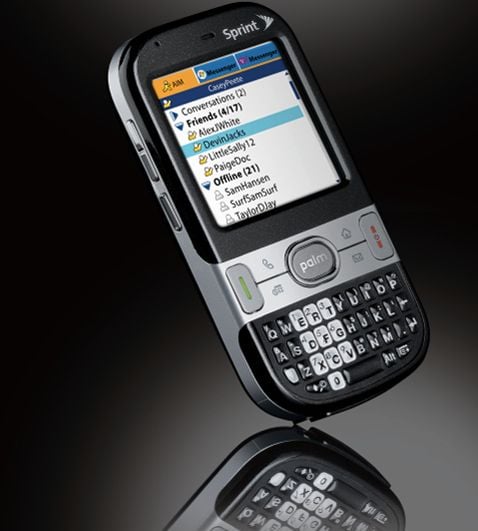 Word is that the Centro is targeted at the lower end of the market, with a likely retail price around $99 (after service commitment with Palm’s initial partner, Sprint). From the looks of this picture, it’ll be the smallest Treo device yet to offer a full keyboard.

The specs for the mobile device are still unconfirmed, but most reports say that it’s a full 3G device, with EVDO and HSDPA support. In addition to the full tactile keyboard, the color screen reportedly offers touch sensitivity as well. The Windows Mobile device also includes Bluetooth 2.0 connectivity. While it’s no iPhone killer, the Centro is shaping up to be a pretty decent looking package for the price.