As one of the first PCs I ever owned, 8-bit Atari computers really bring back fond memories for me. So I was delighted when I came across this cool modern take on one of the later models in the line, the Atari 600XL. Drawing inspiration from Ben Heck’s Atari 800 XE Laptop, a German modder named Beetle created this great portable Atari system. 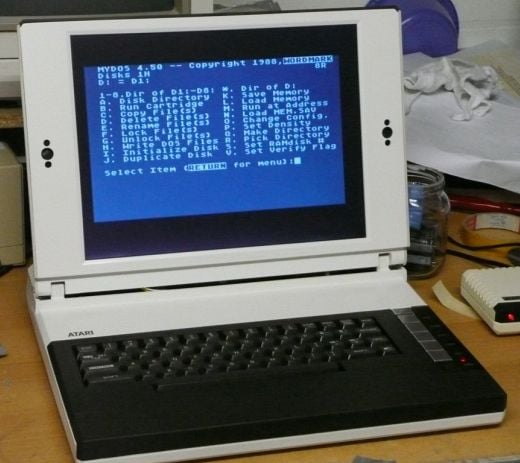 He’s named his creation the Atari 1500XL, which sounds a lot like one of those vaporware systems that Jack Tramiel would announce, yet never release. 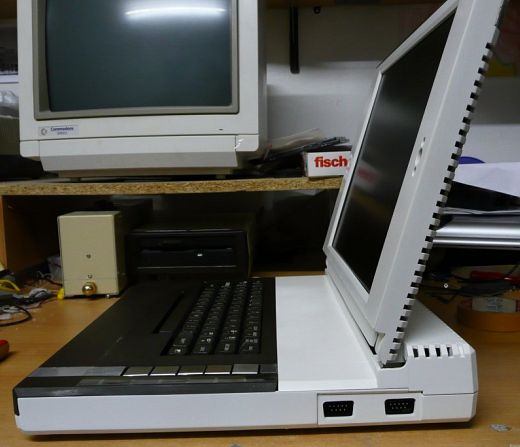 Beetle really did an amazing job integrating the design of the original 600XL into the laptop case. It really does look like a system that Atari themselves might have designed, had the technology been available back in the mid-1980s. Be sure to check out this video clip of the laptop in action:

While it doesn’t look cobbled together, the laptop is actually quite a Frankenstein’s Monster. To complete the look, Beetle had to scrounge together parts from a no less than three Atari computers (a 600XL and two 800XLs), a matching 1050 disk drive, a 1027 dot matrix printer, a 1010 cassette player, and a dead PC keyboard among other items from the scrap heap. 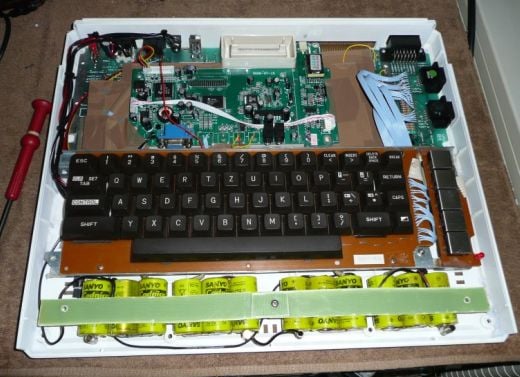 Who really needs Halo 3, GTA 4 and BioShock when you could have Miner 2049er, Caverns of Mars and Ballblazer?