Word on the internet streets is that a copy of Grand Theft Auto: Chinatown Wars has been leaked and the downloads are flying. The game, the first in the franchise for the Nintendo DS, is scheduled for release next week. 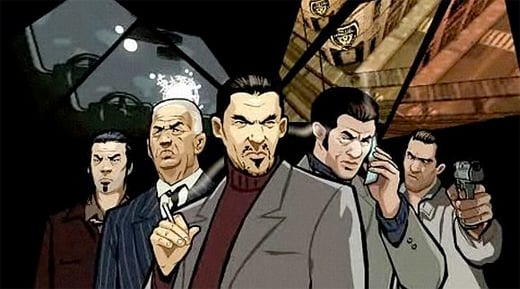 There are some reports that the ROM is not fully functional, or may not be working on all DS flash carts, which must be something of a relief for Rockstar Games.

Chinatown Wars drops players into the role of 25-year-old Huang Lee after his father’s death. As you can see in the video below, the game makes use of the Nintendo handheld’s touchscreen interface, because everyone loves interactive theft games!

Rockstar has not commented on or confirmed the game’s leak.