Elgato Eyetv Sat: Watch 1080p Satellite Tv on Your Computer… if You have a Satellite Dish

Elgato’s EyeTV Sat captures DVB-S and DVB-S2 satellite transmissions and enables playback on a computer, allowing you to record, export and even share recorded broadcasts over a network of computers. As long as you have a satellite dish. Aside from receiving free satellite transmissions, the EyeTV Sat also has a CI card slot for Pay TV subscribers and can also be used with Pay TV smartcards that support third-party CI receivers. If none of this makes sense to you, well we’re on the same boat; I think the EyeTV Sat is primarily for European customers. 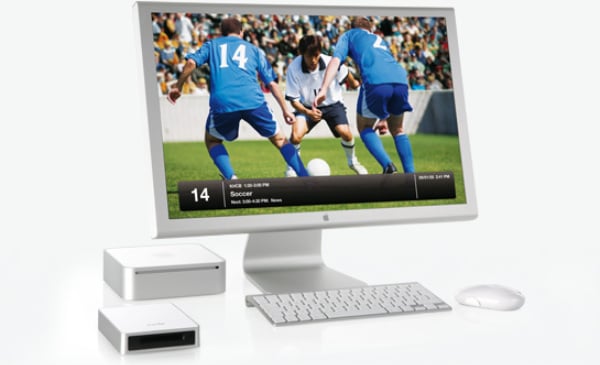 The EyeTV Sat records in lossless MPEG-2/H.264, regardless if the original broadcast was in HD or in standard definition. Recorded broadcasts can be exported to iTunes and then loaded into iPods. 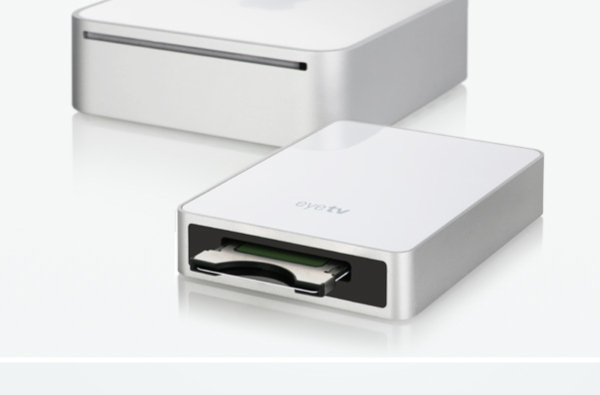 The EyeTV has both Mac and Windows versions and is available at Elgato’s website for £180 ($300 USD). Weirdly enough, the price of the EyeTV Sat in euros is €200, which is a bit cheaper when converted to dollars – $282. Either that or Google is wrong.