Study on Salamanders May Hold Key to Human Tissue Regeneration – or a Monster.

In a study published in Nature magazine, a group of scientists revealed that human cells may be induced to regenerate appendages in the same way that salamanders do. Meaning we can also grow salamander limbs. Kidding. 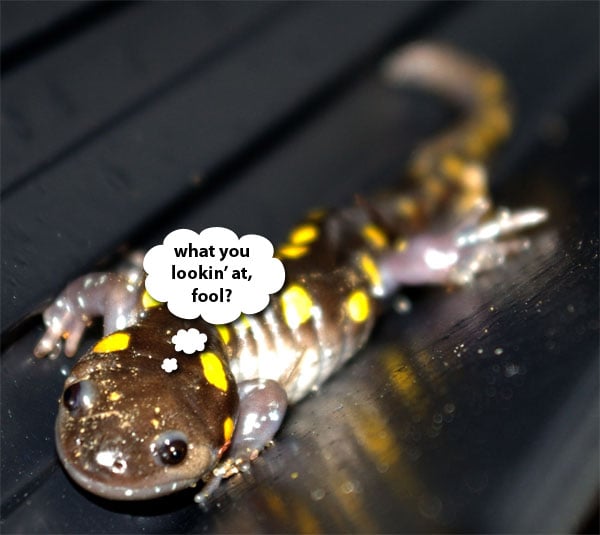 Apparently the cells on the stumps of a salamander “only” need to revert to a “less mature” state instead of a day 1 embryonic state to differentiate and turn into the cells that will make up the new limb. Dr. Elly Tanaka, one of the biologists behind the study, said that this bodes well for us, because it means that tissue regeneration is much more probable than previously thought. But this is future-future tech, and further studies are needed before any human tests will be performed. I recommend that Dr. Tanaka and her colleagues read this document, published in 1963, so that we may avoid having to deal with the likes of this: 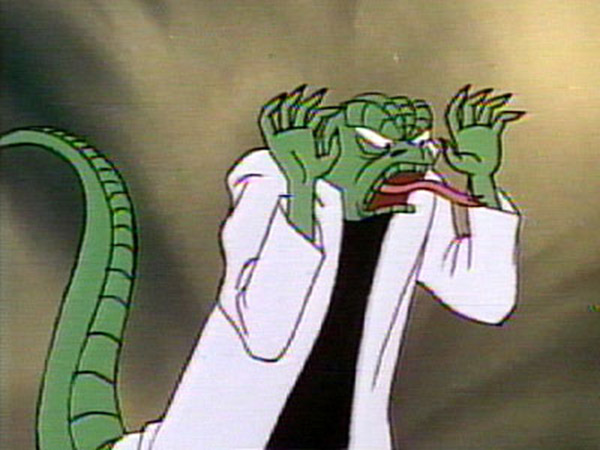 [via Wired via Neatorama]