Love Electroplankton? You’re not alone; the interactive music experience has a devoted following, and they’re all about to be made very happy… if they’re in Japan. Nintendo’s home base is about to be treated to ten different Electroplankton apps on the DSiWare service. 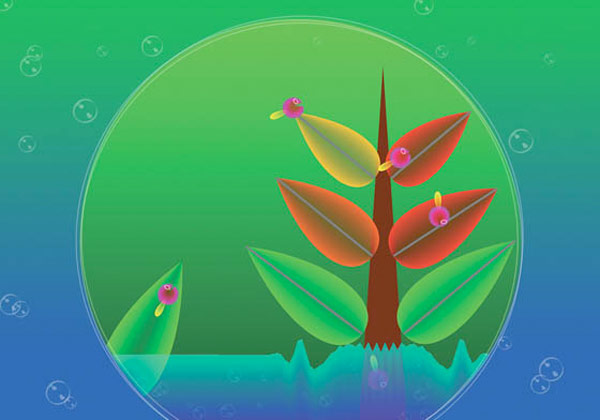 Electroplankton, one of the first games available for the Nintendo DS, has remained a standout even among the crowd of musical games that have been released for the DS. Though it has never been widely available, legions of people continue to point to the fishy music title as one of the handheld’s best experiences.

As yet, there are no announcements concerning the release of the Electroplankton apps outside of Japan, but it seems likely that they’ll be forthcoming. It’s not like they’ll be particularly difficult to translate!