Are you an avid gamer? Think you can still recognize a video game even if their graphics have been reduced to their primary color schemes? Want to see something so stupid it’s fun? If you said yes to all three questions, here’s one more question: what game is this? 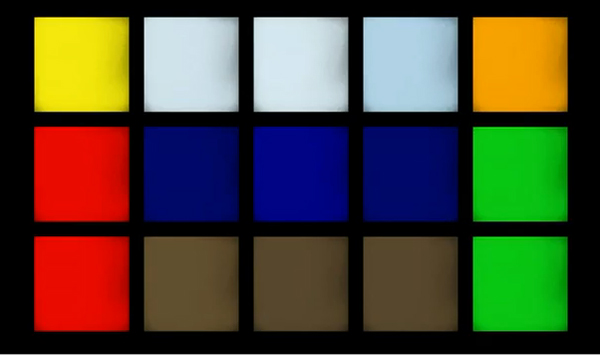 I swear when I saw that video I was insanely irritated; I couldn’t believe I spent 23 seconds of my life watching it. Then I watched it again. And again. I found myself shaking my head and smiling, then having mini-bursts of laughter. Stupid video. YouTube user gamecitynottingham (who’s promoting the UK-based GameCity Squared, which I think is kind of like a video game version of the TED Talks) reduced a couple more games to 15 pixels:

I haven’t played that yet so it just looked like a pink snake to me. Here’s the last one:

Can you believe that that was Parappa? Would you have recognized any of the games without the sound? That’s the fail right there. Stupid videos. Yeah let’s watch them again.