It may not have a classy or intimidating name, but I’m sure that robots speak of the HAROP loitering munition with great respect – or perhaps fear –  when they… get together for, um, poker night. Israel Aerospace Industries’ bad boy is a remote-controlled, unmanned combat aerial vehicle (UCAV) that can be deployed from a mobile launcher. It can be fitted with steerable color or infrared cameras so that it can provide recon. But the creepiest thing about the HAROP – also called Harpy 2 – is that it can hurl itself at a target, setting off 50 lbs of onboard explosives in the process to make sure that it kills the target dead, while minimizing collateral damage. 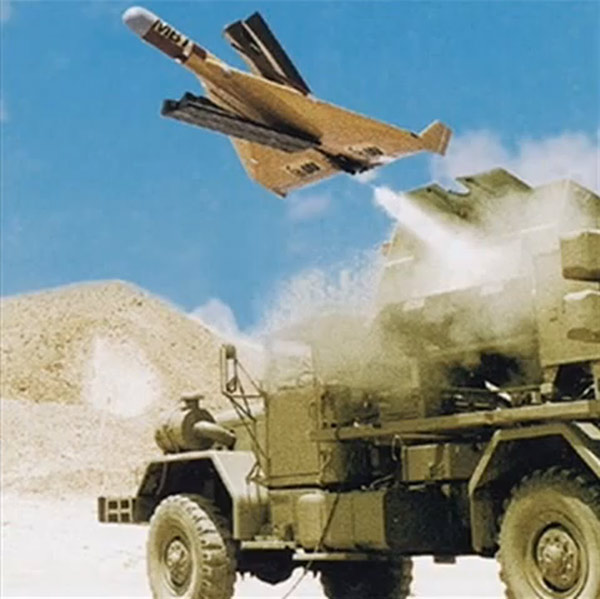 The HAROP can stay on air for up to 6 hours, plenty of time to select a target within its 620 mi range. So you can deploy it from another city way ahead of time, and have it wait for a target to come out or pass by, then BOOM. Haropped.

I do not want to die that way. If you feel the same way, then you’d better not piss off India or Germany in some royal manner, because both countries recently bought a bunch of HAROPs.