Everyday the Same Dream Offers a Glimpse of the Past, the Present, and Most Likely the Future as Well

No one wants monotony. And if the monotonous thing happens to be necessary to survive, then you come to hate it even more. Because if you could escape it altogether anytime you wanted you wouldn’t have any reason to hate it. What am I talking about? You like games right? Let Paolo Pedercini and his game, Everyday the same dream, walk you through a semi-literal representation of urban adult life. 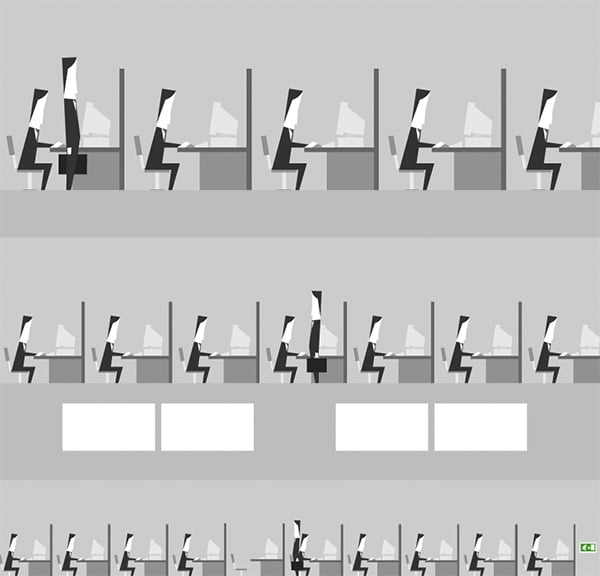 The puzzler isn’t exactly life-changing, but in my opinion it accurately captures the whole tone of this ridiculous routine that is urban adulthood. Trust me, your desire to help the protagonist will be freaking genuine. Playing this game made me think back to the final days of high school and later on, college, moments when I was inclined (or forced) to think of what I’ll be doing when I got out of school.