Technabob’s Most Popular Posts of 2009

The end of the year is upon us, and I just wanted to take a moment to thank all of you guys for another great year here on technabob. Since we started back in 2006, every year has been better than the last. Looking back at 2009, nearly 4 million people around the globe stopped by to say hello, and these were the posts that they read the most. 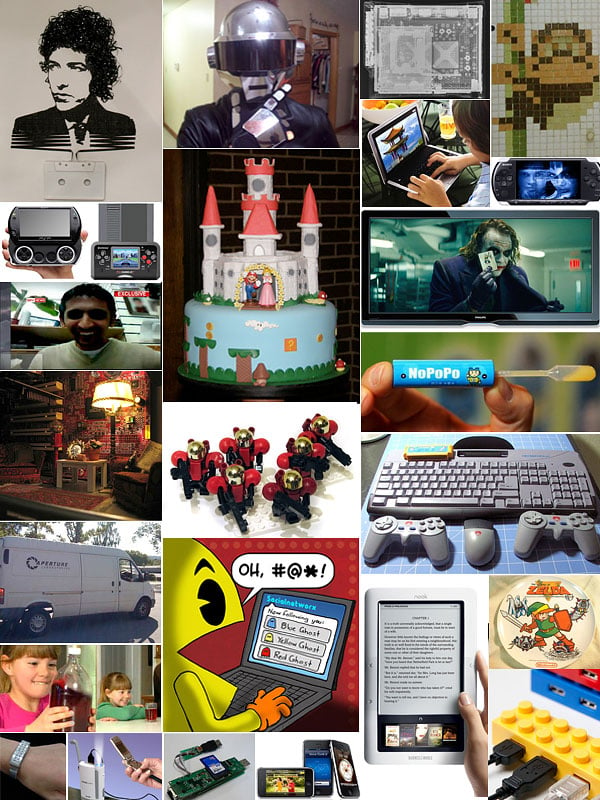 If you missed any of these posts during the year, be sure to click some of the links below and check them out. And if you did read them already, you rock!

Thanks again for a great year in 2009, and be sure to keep coming back in 2010 for more cool gadgets, games and gizmos.