In a week that’s been filled with stories of Apple’s smartphone leaks, I guess Dell got a little jealous and let some photos slip out of their own new mobile handset. 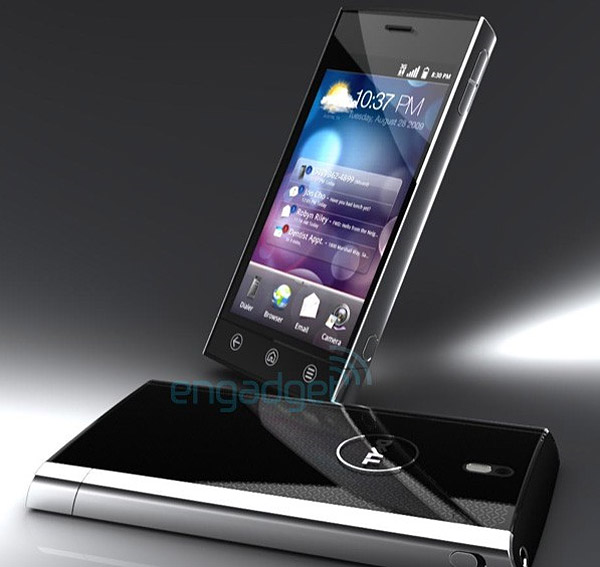 The Dell Thunder looks pretty slick from these early pics the guys over at Engadget managed to get their hands on. The Thunder is expected to have a nice big 4.1-inch WVGA OLED screen, and sports an 8-megapixel digital camera. Rumor has it that it will have a zippy Snapdragon CPU powering its brains. Connectivity will be provided by 7.2Mbps HSPDA and Wi-Fi. 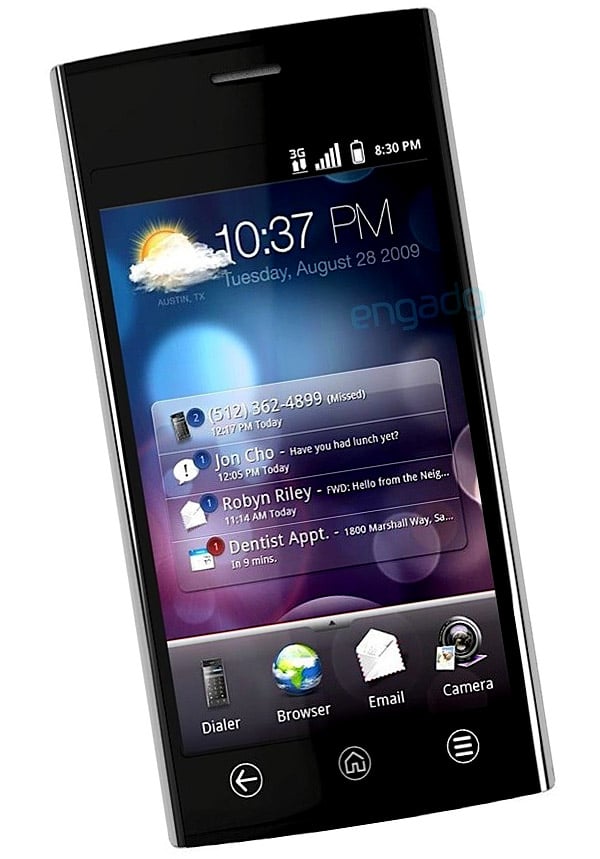 From the looks of the user interface screens, Dell has added their own menu system, but under the surface, there’s a full Android 2.1 operating system. Internal documents from Dell indicate that the Thunder will include built-in support for Facebook, Twitter, and Hulu, and also play Flash 10.1 content.

At this point we don’t know a firm release date, but word on the street is a Q4 2010 release for the initial version of the phone.